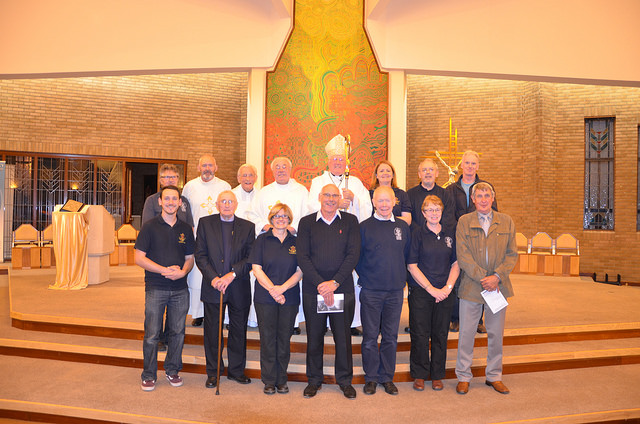 The Apostleship of the Sea brings “great blessings, great comfort and great joy to the many who receive the ministry,” Bishop Terry told a gathering of the charity’s supporters.

Speaking at the end of Mass to mark the feast of Stella Maris, Our Lady Star of the Sea, at St Mary’s Cathedral in Middlesbrough, Bishop Terry thanked port chaplains and ship visitors for the work they do supporting seafarers.

“It is a very quiet work, lots of people wouldn’t know about it but such essential and important work,” he said.

Monsignor Ronnie Brown, a former Royal Navy chaplain and Apostleship of the Sea trustee, preached the homily, saying: “We are an island nation and we depend very much on our seafarers. There are natural dangers from the weather from storms.”

He recounted the bravery of a Maltese crew on a merchant ship he sailed with that went through a storm.

Monsignor Brown said seafarers’ time in port is limited, which is why we have Apostleship of the Sea chaplains and ships visitors who can go to the ships and help the crews.

“Tonight we commission port chaplains and ship visitors,” he said. “They are the Church’s face to aid and assist seafarers.”

After Mass a reception was held to thank Apostleship of the Sea supporters, parishioners and the local community who have been very supportive of its work by making donations, knitting woolly hats and providing shoeboxes to give to seafarers during Easter and Christmas.

Apostleship of the Sea port chaplains and volunteers visit seafarers on ships at ports including the Tees, Hartlepool and Hull. 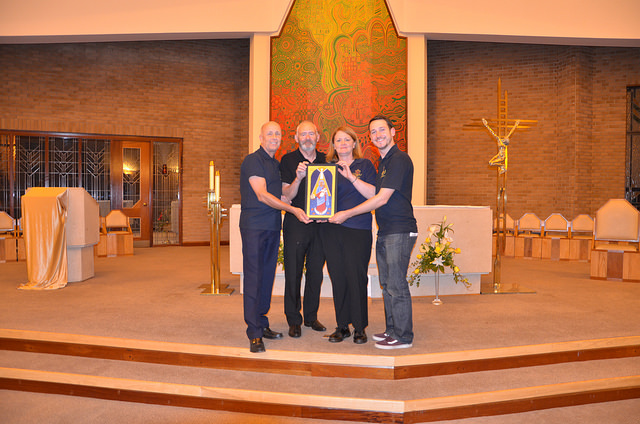