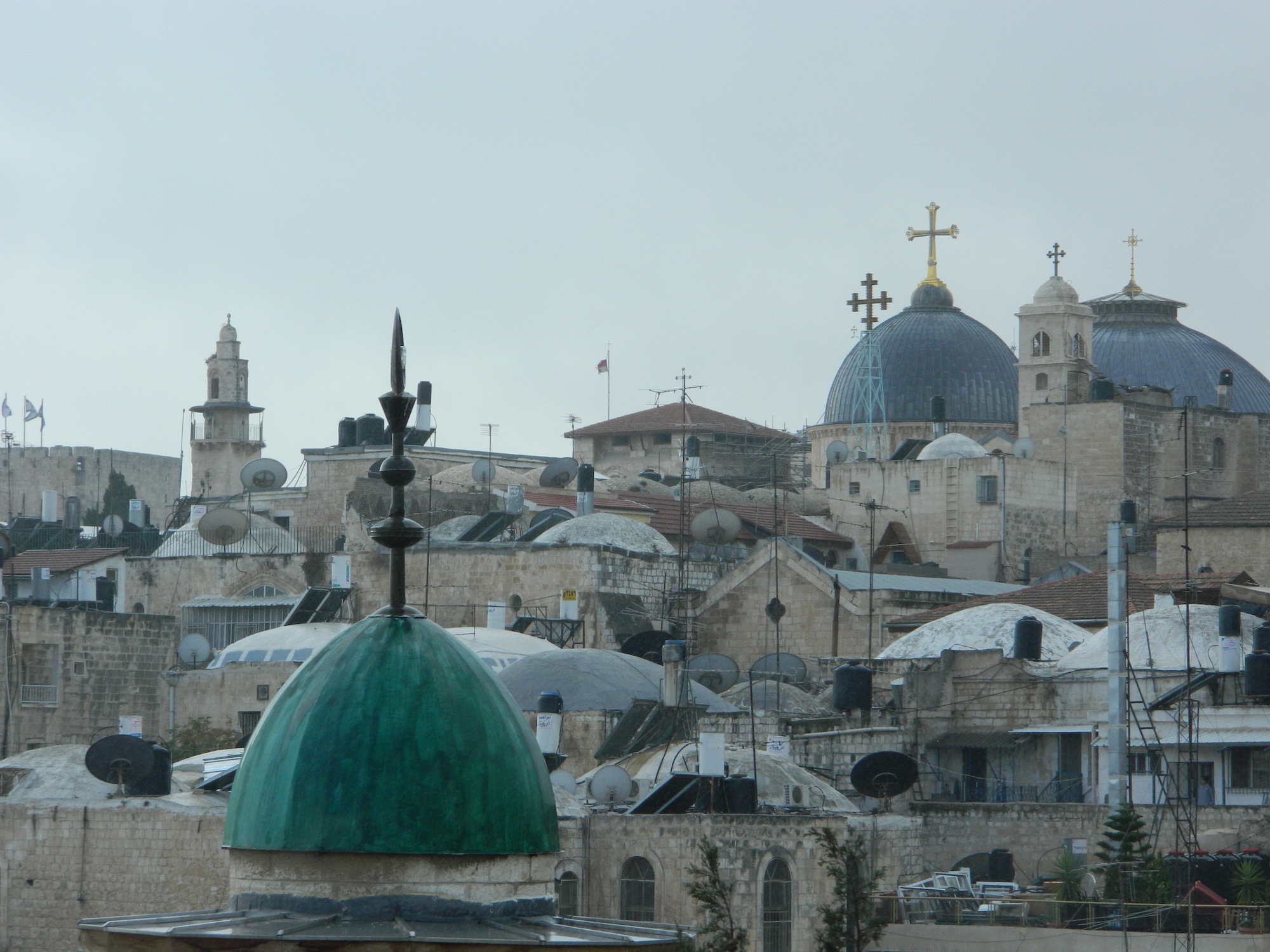 18
May, 2022
Aid the the Church in Need (ACN) | Organisations
Catholic leaders condemn police brutality at funeral?

Patriarchs and bishops in the Holy Land have condemned police use of smoke grenades and rubber bullets against mourners in a funeral procession as “violent” and “disproportionate”.

In a statement, the patriarchs strongly criticised the action of officers at the event: “Israeli Police’s invasion and disproportionate use of force, attacking mourners, striking them with batons, using smoke grenades, shooting rubber bullets, frightening the hospital’s patients, is a severe violation of international norms and regulations, including the fundamental human right of freedom of religion, which must be observed also in a public space.”

At one point, officers can be seen shoving a man on crutches to the floor as they made their way through the hospital.

Tony Abu Akleh, the brother of the deceased journalist, told CNN that the action of police – who asked him to provide detailed plans of the funeral procession ahead of the day – was “unacceptable and unjustifiable”.

Mr Abu Akleh said: “They could have easily blocked the road if they didn’t want to see the funeral leave the hospital, but the attack was intentional and brutal.”

Police insisted that they were only dealing with individuals who were “disrupting public order” after stones were thrown at officers.

More than 100 officers gathered outside the hospital. Video footage shows one officer telling the crowd that if they did not stop chanting pro-Palestinian slogans, the funeral would be cancelled.

Ms Abu Akleh’s coffin was taken to the Melkite Greek Catholic Cathedral in Jerusalem’s Old City for her funeral liturgy.

The journalist died from a shot to the head on May 11 while covering an Israel Defence Forces raid on the refugee camp in Jenin, in the West Bank. She was wearing a bullet-proof press jacket when she was hit.

A statement from her employer, Al Jazeera, said it held “the Israeli government and the occupation forces responsible for the killing of Shireen”, adding that her death was “a blatant murder, violating international laws and norms”.

Israeli officials initially suggested she might have been shot by Palestinian militants during the firefight.