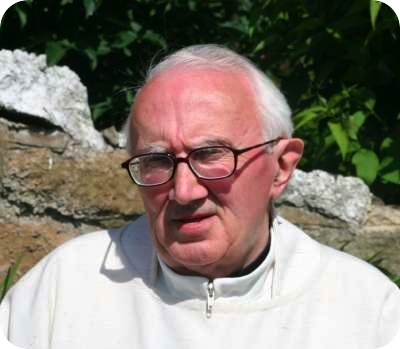 Father John James McKeever – known to many throughout the diocese as Father Jack – sadly died at James Cook University Hospital on Sunday October 31 at 7.45pm.

Father Jack was born on March 7 1933 in Ardee, County Louth. He attended St Patrick’s seminary in Thurles and was ordained to the priesthood in Thurles Cathedral on June 15 1958.

“Father Jack was admired and loved by so many people,” said the vicar general, Monsignor Gerard Robinson.

Bishop Terry and many priests and people gathered for Father Jack’s golden jubilee celebrations in 2008.

There, Father Jack thanked God for his help and strength and thanked the selfless help of so many on his 50 years in the priesthood.

We pray for the repose of his soul and we also remember Father Jack’s two sisters in our prayers.

Funeral details have not yet been finalised.