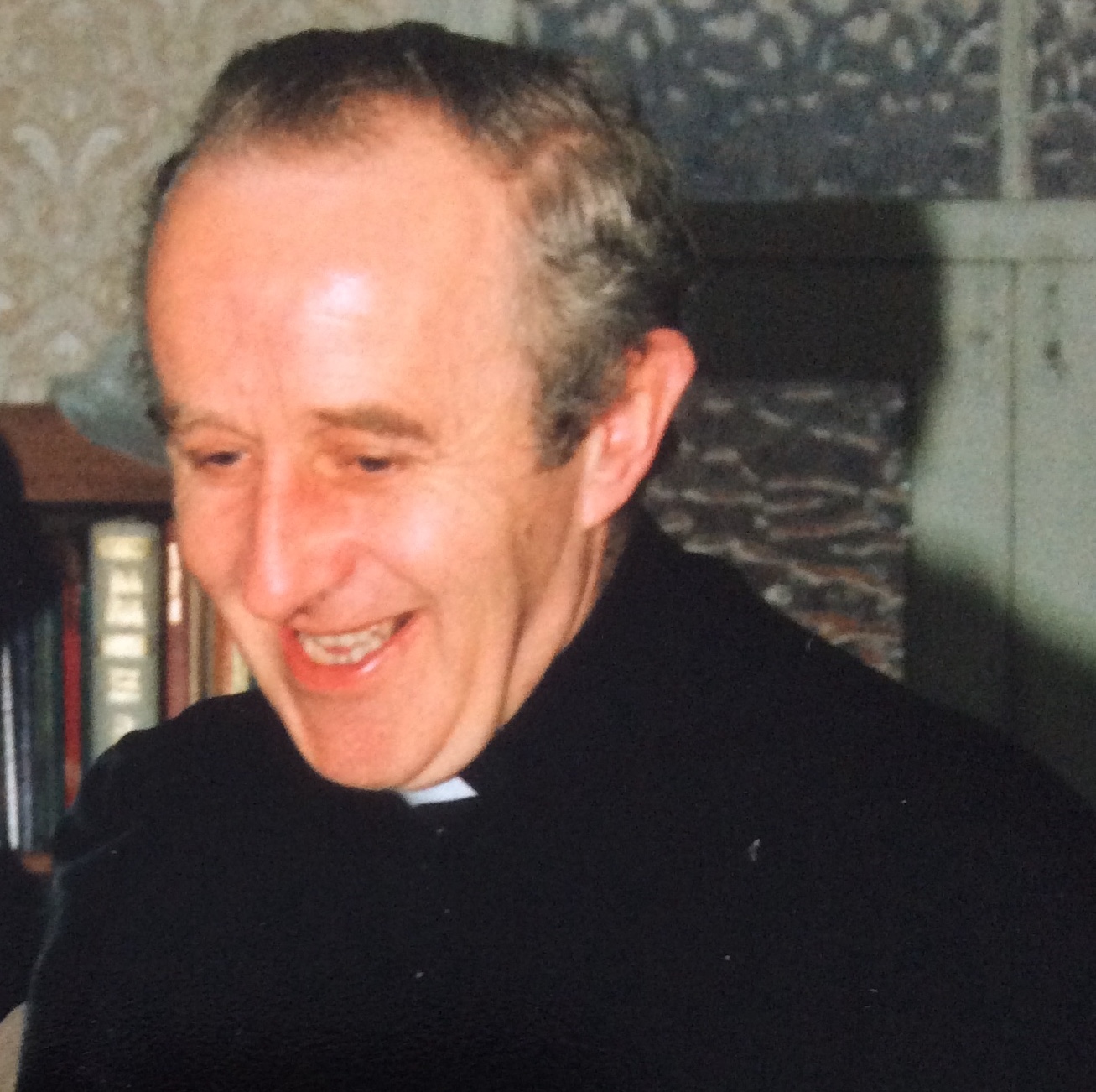 Father Peter Egan has passed away just a few months before he would have celebrated the golden jubilee of his priesthood.

Father Peter, who was 76, was born in County Clare and trained at St John’s Seminary in Waterford before being ordained a priest on June 6 1971.

His first appointment for the Diocese of Middlesbrough was at St Patrick’s, Thornaby, where he served as a curate from 1971 to 1973. He then moved to St Andrew’s, Teesville, as curate from 1973 to 1978.

He was then asked to be port chaplain at Anchor House in Hull where he remained for three years before his appointed as chaplain and parish priest at St John of God, Scorton, in 1981.

In 1984 Father Peter returned to Teesville and was parish priest at St Anne’s in Eston for a year, before becoming chaplain at St Joseph’s Convent (the Poor Clares) in York in 1985.

In 1986 he was appointed parish priest at Sacred Heart in Howden until moving to St Peter & St John Fisher, Withernsea, as parish priest from 1988 to 2007.

In 2007 he became parish priest at Sacred Heart, Hornsea, until his retirement due to ill health in 2014, when he moved into Alexandra Court Care Centre, Hull.

Father Peter was looked after by a number of the clergy and received visits from many parishioners from Hornsea.

“Peter served through the diocese and would have been celebrating 50 years as a priest on June 6,” said Vicar General Monsignor Gerard Robinson. “We pray for the repose of his soul and for his family and friends at this sad time.”

No funeral details are yet available but only 30 people will be able to attend, in line with government guidelines.