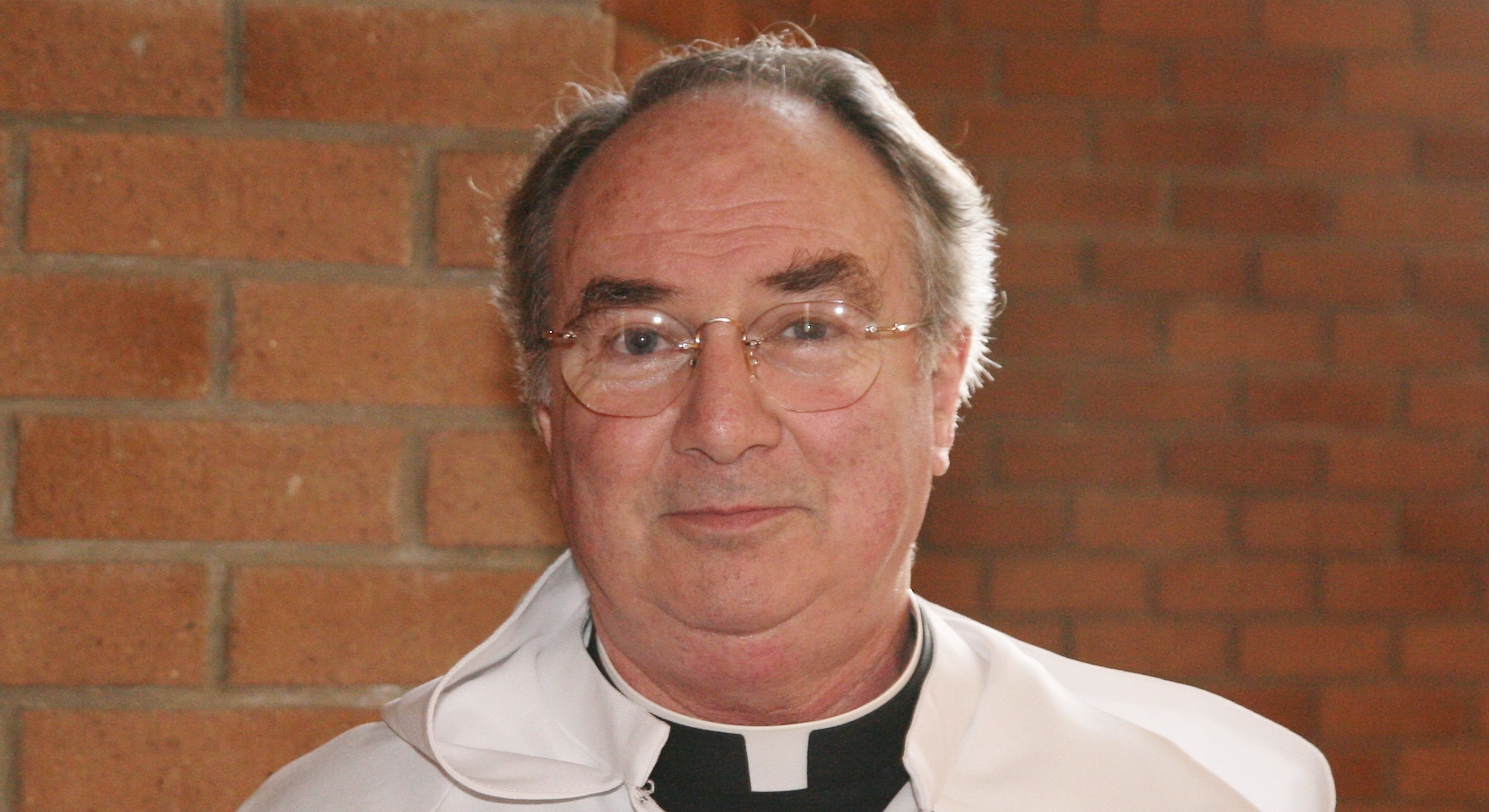 Bishop Terry will be the main celebrant at a Memorial Requiem Mass for Father Colman Ryan, who died on November 12 last year.

Father Colman, who was 77, served in parishes in Whitby, Middlesbrough, Hull, Scarborough and Thirsk. He had been in ill health for several years.

His final posting was as parish priest at All Saints in Thirsk. When he retired from there in 2010 he returned to Hull, where was cared for at Alexandra Court Care Home. Father Colman’s body was taken back to Ireland and his funeral Mass was celebrated in Our Lady Queen of Peace Church in Limerick, before burial in Mount St Lawrence Cemetery.

“We give grateful thanks for his ministry in the diocese,” said the vicar general, Monsignor Gerard Robinson. “We would also like to express thanks to the staff at Alexandra Court Care Home and I know many priests and Father Colman’s family visited him there regularly. We will continue to keep him and his family in our prayers.”

Father Colman is survived by his brothers, William, Father Damian and Joseph, his sisters-in-law Carmel and Ronnie, nephews and nieces and an extended family.

The Memorial Mass will take place in All Saints Church, Thirsk, at noon on Tuesday February 18.

The intentions of Father Colman’s family and friends will also be remembered during the Mass and it is hoped that relatives will be able to come from Ireland to be with us.