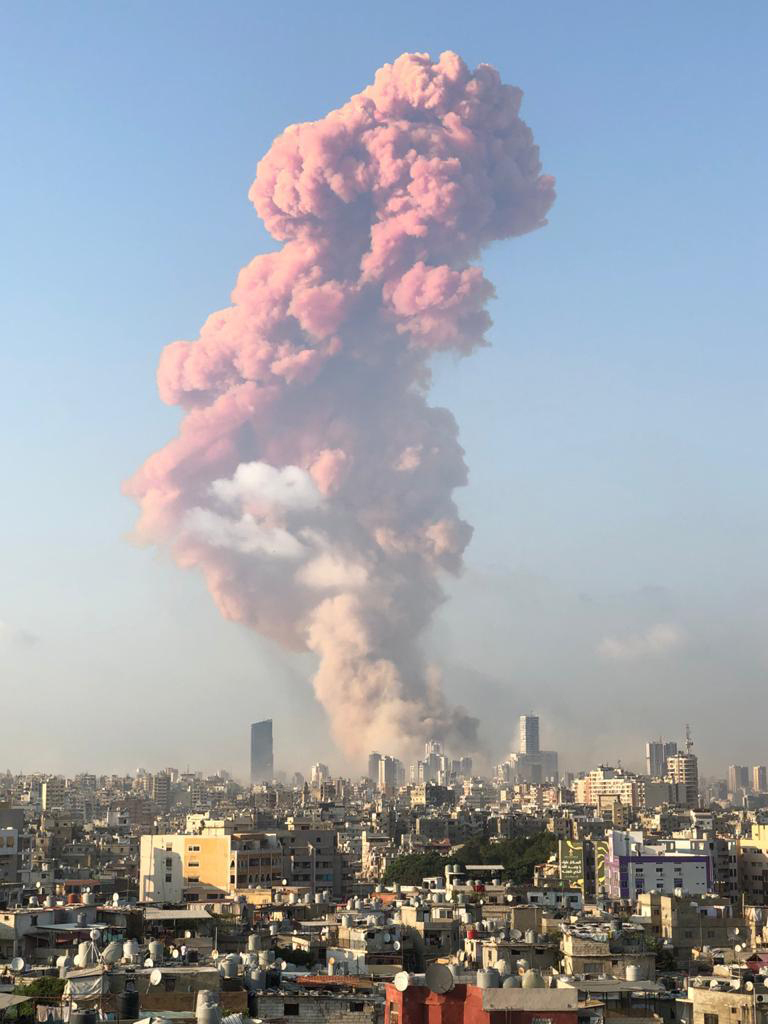 07
Sep, 2020
Aid the the Church in Need (ACN) | Organisations
Beirut Children Are ‘Suffering From Trauma’

The trauma of the recent explosion in Beirut has left many of the city’s children in need of psychological support, according to a delegation from the heart of the recovery effort.

Speaking to Catholic charity Aid to the Church in Need (ACN) in a live link to Beirut, Youmna Yammine, part of the Youth of Hope group, said the people of Beirut need psychological, spiritual and emotional assistance.

She said: “Help is also being given for mental health because some people need psychological attention at the moment, especially children.

“Here we can see volunteers and NGOs trying to help the children and the adults who went through a traumatic experience.

Ms Yammine explained that Lebanon’s many recent crises have drained the people.

She said: “We had the depreciation of the currency, this affected the income of the Lebanese people, for what used to be a good income is now basically nothing. Prices are rocketing. After that came the pandemic of COVID-19 and the lockdown started…

“Because of the pandemic lots of people have lost their jobs. On August 4 came the explosion – the cherry on top.”

She added: “The people are really tired. They need psychological support and religious support because it has been a lot to deal with in a very short period of time.”

Alongside Ms Yammine was ACN project partner Monsignor Toufic Bou-Hadir who explained that despite all the suffering in Beirut there was a lot of hope.

He said: “The convents and churches opened their doors to receive the displaced people to say to them that in spite of this catastrophe, God is here, God is love, and hope is here.”

Talking about the help they had received from all over the world, Monsingnor Bou-Hadir said: “God always shows us with this solidarity that the light of hope always shines. Beirut will be reborn.”

He added: “Thank you to ACN… and all of the benefactors all over the world. We really appreciate this solidarity, this brotherhood, this friendship which lasts forever.”

Neville Kyrke-Smith, National Director of ACN (UK), who chaired the discussion, said ACN’s supporters responded to the blast with an outpouring of generosity.

He said: “We have been overwhelmed by the initial response by our benefactors from Aid to the Church in Need.”

Click here to donate to the work of CAN. You can select which part of the world you would like your money to be used in.