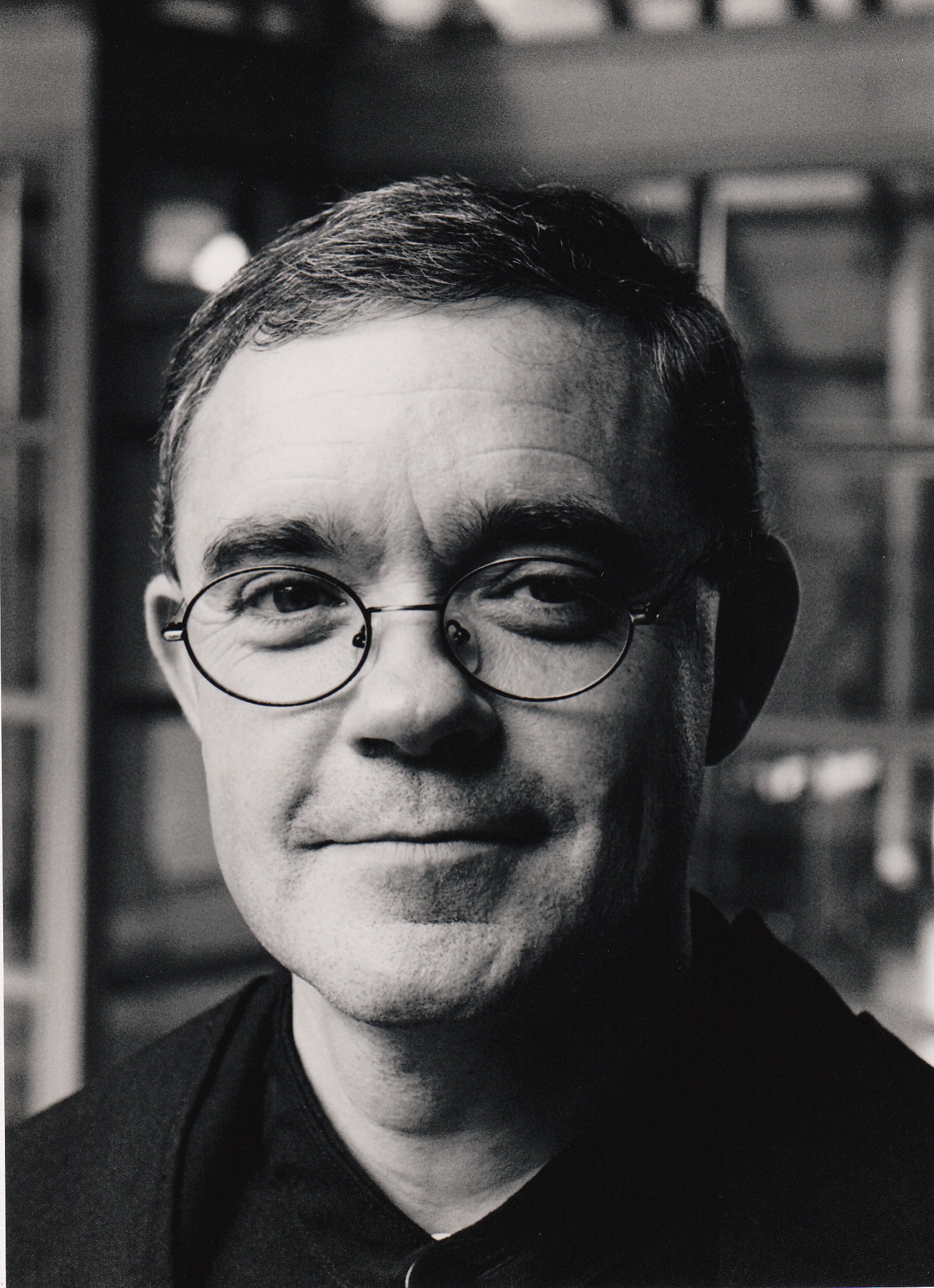 Bishop Terry will preside in a ceremony at a date to be arranged to bless Dom Robert Igo, who has been elected ninth Abbot of Ampleforth.

Dom Robert was elected on Tuesday January 5 in the presence of Abbot Paul Stonham OSB, delegate of the president of the English Benedictine Congregation, and the Rt Rev Christopher Jamison OSB.

Dom Robert takes on the role of abbot with immediate effect and replaces Abbot Cuthbert Madden, whose eight-year term of office had come to an end. The new abbot will now hold overall responsibility for the monastic community and its works.

Dom Robert was born and educated in Manchester and worked at Manchester Royal Infirmary as a student nurse for three years in the 1970s. He was ordained priest in the Anglican Church in 1980 and served in parishes in Sunderland and Hartlepool.

He was received into the Catholic Church in 1987 and joined the monastic community at Ampleforth, the UK’s largest Benedictine community, in August 1988.

The Order of St Benedict designates those monks who follow the Rule of Saint Benedict written in the sixth century.

The order spread from Italy to all continents, with all Benedictine monasteries basing their life on St Benedict’s Rule.

The English Benedictine Congregation is the only survivor of the congregations formed in the 13th century, making it the oldest of the 21 congregations in the order.