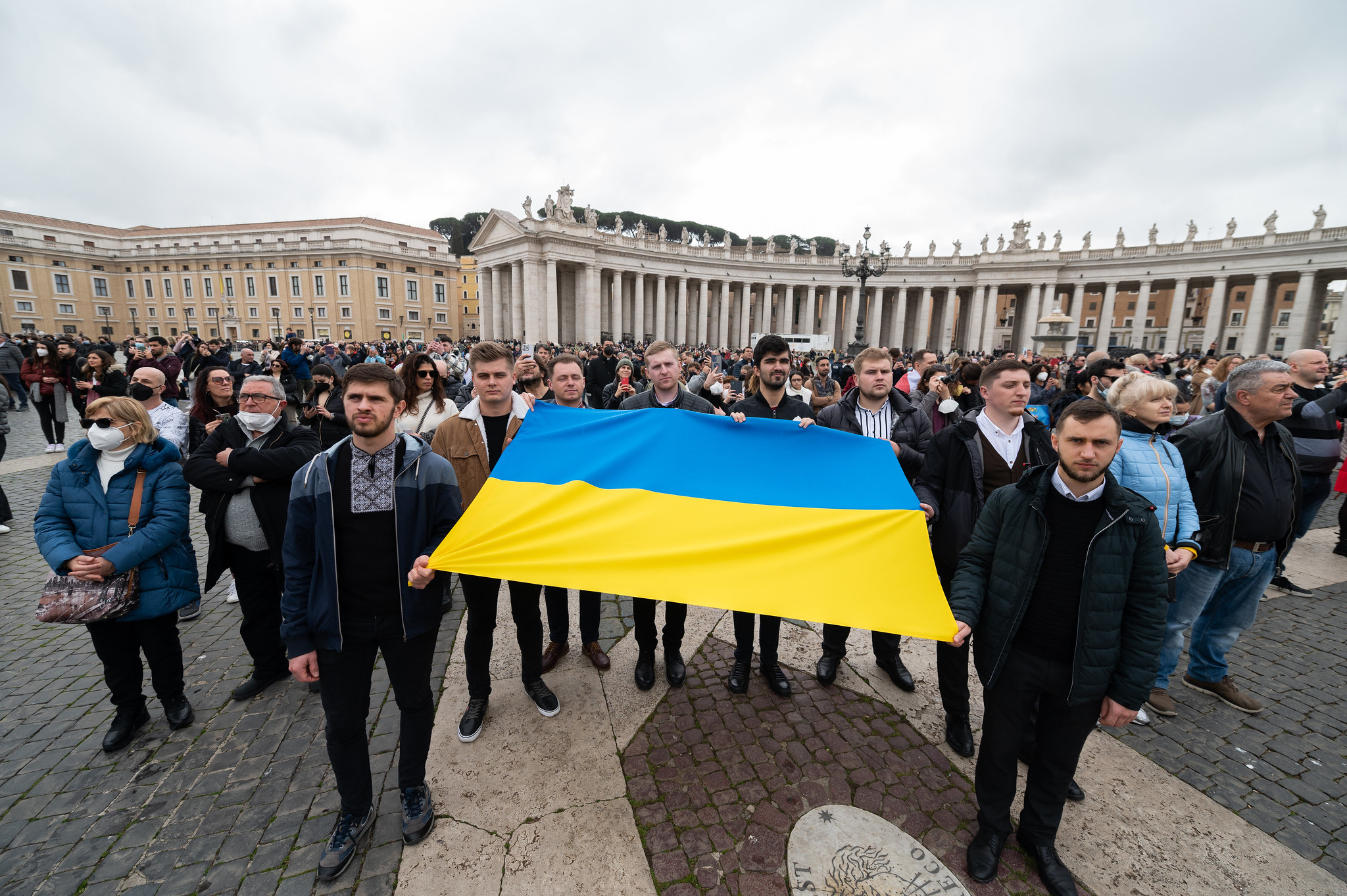 Cardinal Vincent Nichols has called for an immediate cessation of the Russian attacks in Ukraine and for the protection of innocent civilians.

“I appeal for all to pray for the people of Ukraine, who are suffering the brunt of this conflict,” he said. “I pray for their strength and perseverance under this onslaught.

“The international community must unite in seeking an end to this conflict through peaceful means, including dialogue and negotiation, as the only way forward.

“It is their responsibility to ensure that international law and territorial sovereignty are respected.

“We must also keep in mind the plight of those who will become refugees as a result of this attack and the humanitarian crisis that will inevitably follow.

“In this precarious moment for the people of Ukraine and further across Europe, I pray for the victims of this conflict and their families.”

Cardinal Nicholas will celebrate Mass in Westminster Cathedral at 10am this Sunday (February 27) for the intentions of those who have died and been injured and displaced and their families.

Pope Francis has also called for “a day of fasting for peace” in Ukraine on Ash Wednesday (March 2).