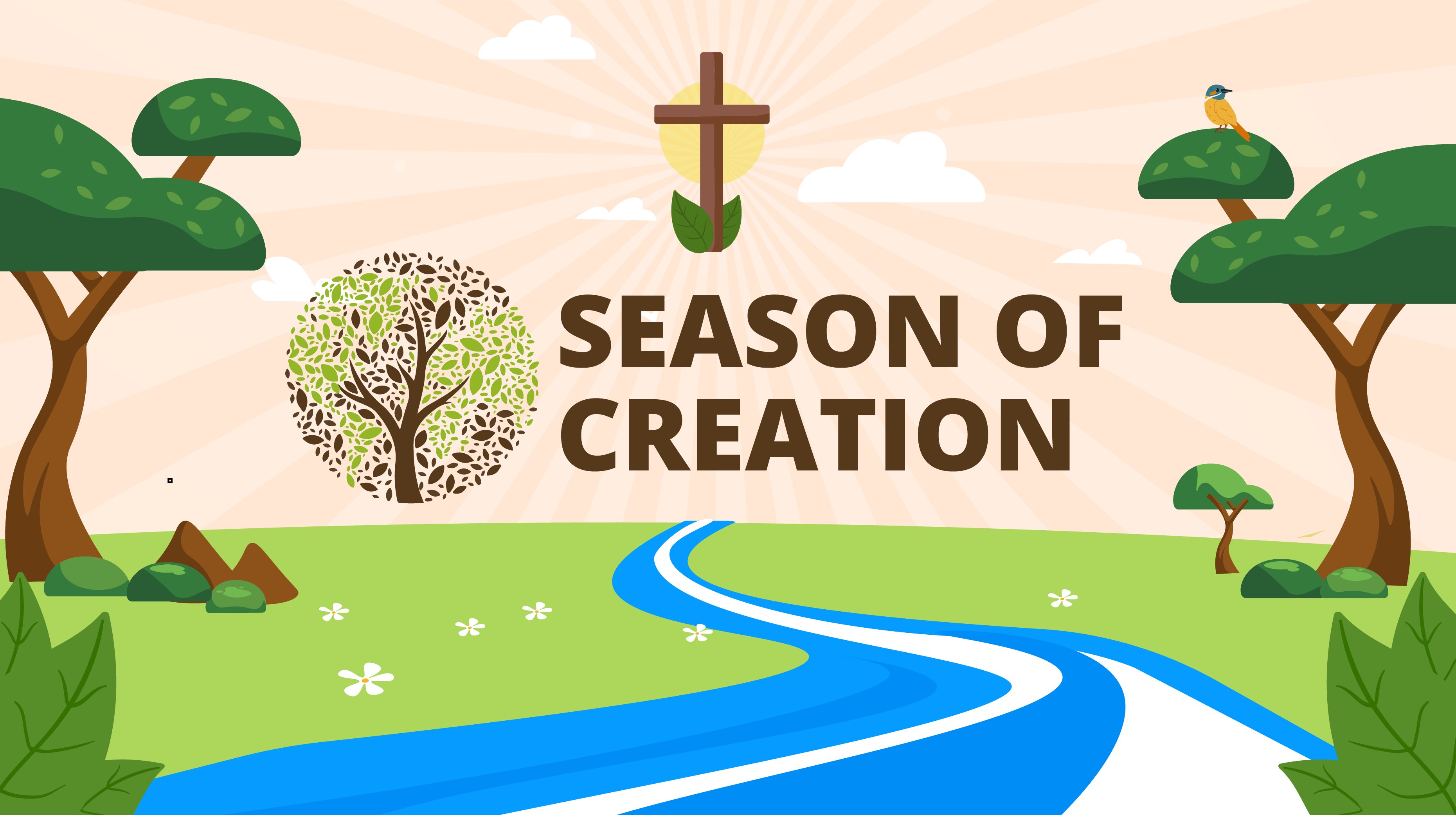 The Season of Creation runs from September 1 to October 4. Here DEACON DAVID CROSS tells us what it’s all about…

During September Christians are invited to revisit their relationship with creation and the creator. St Columban said that if you want to know the creator, look at creation.

God has gifted us this beautiful common home, shared by all of humanity. In one of his recent homilies, Pope Francis said our common home, Sister Earth, is sick and that this sickness stems from the way in which we as humans treat her.

For far too long, some of our brothers and sisters have viewed the planet as a kind of cash crop to be profited from. We have taken oil, gas, coal, wood, staple crops and many other natural resources.

These have often been and continue to be taken, in some places at the expense, of the lives and well-being of indigenous and often poorer peoples and countries. Driven by the pursuit of power, wealth, honour and pleasure, we are witnessing the destruction of biodiversity and thus our planet and eventually the human race.

“We can only flourish if our sisters and brothers along with our planet are enabled to do so.”

It seems that we have forgotten that we, ourselves, are part of God’s creation and not masters of it. The present pandemic has further emphasised this and made us realise how little control we actually have over nature and how reliant on others each of us are for our well-being.

We wear a face covering to protect others and they wear one to protect us. Never before has our need to care, look out for and love others been so important in being able to safeguard our own well- being.

We can only flourish if our sisters and brothers along with our planet are enabled to do so. The pandemic and the season of creation call us to step off the consumer and profit-seeking treadmill that is causing so much damage.

To slow down, consume less, pollute less, cherish our neighbour and those most in need no matter how near or far away they are. To live more simply. To give our earth time to heal and renew so that future generations can both enjoy and be God’s beautiful creation.

I just want to share with you a short prayer from Father James Martin who is a priest in the United States, but it applies to us here in this diocese:

Loving God, Open our hearts to those most in need:

The unemployed parent worried about feeding his or her children.
The woman who is underpaid, harassed and abused.
The black man or woman who fear for their lives.
The immigrant at the border longing for safety.
The homeless person looking for a meal and shelter.
The LGBT teenager who is bullied.
The unborn child in the womb.
The inmate on death row.
Help us to be a nation where every life is sacred, all people are loved and all are welcome.
Amen.