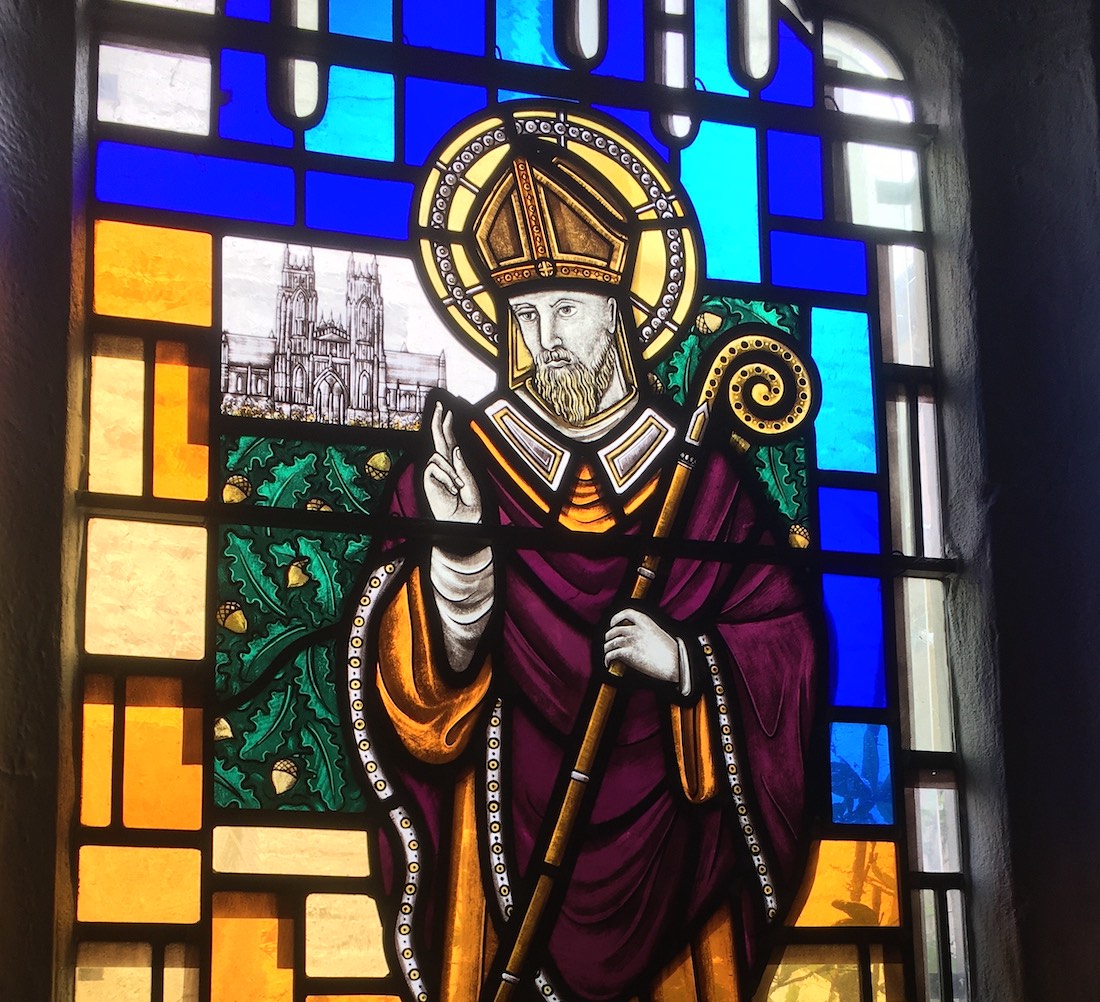 06
May, 2021
St John of Beverley
Celebration Of Saint’s 1,300 Anniversary Planned For October

Celebrations to mark the Feast of St John of Beverley on the 1,300th anniversary of his death (May 7 2021) were muted because of coronavirus – but there are hopes for a bigger event later in the year.

Born at Harpham, between Bridlington and Driffield, St John studied at Canterbury under Saint Theodore and St Adrian and spent some time at Whitby Abbey while St Hilda was abbess.

Renowned for his preaching and knowledge of scripture, he was consecrated Bishop of Hexham in 687 and in 705 became Bishop of York.

As well as being considerate to the poor he was also dedicated to the training of priests and he ordained the “Father of English history”, St Bede, to the priesthood.

He founded Beverley Abbey, retiring there in 717. His tomb became a focus for pilgrimages in medieval times and he was canonised in 1037.

He is one of the patrons of our diocese, along with Our Lady of Perpetual Help and St Wilfrid of York.

Before the Reformation, medieval Beverley celebrated the translation of St John’s relics on October 25.

Canon David Grant, parish priest of St John of Beverley Church, is hoping to obtain permission from the authorities at Beverley Minster for Bishop Terry to celebrate a Mass there on Sunday October 24.

We’ll publicise more details of this event once they are confirmed.