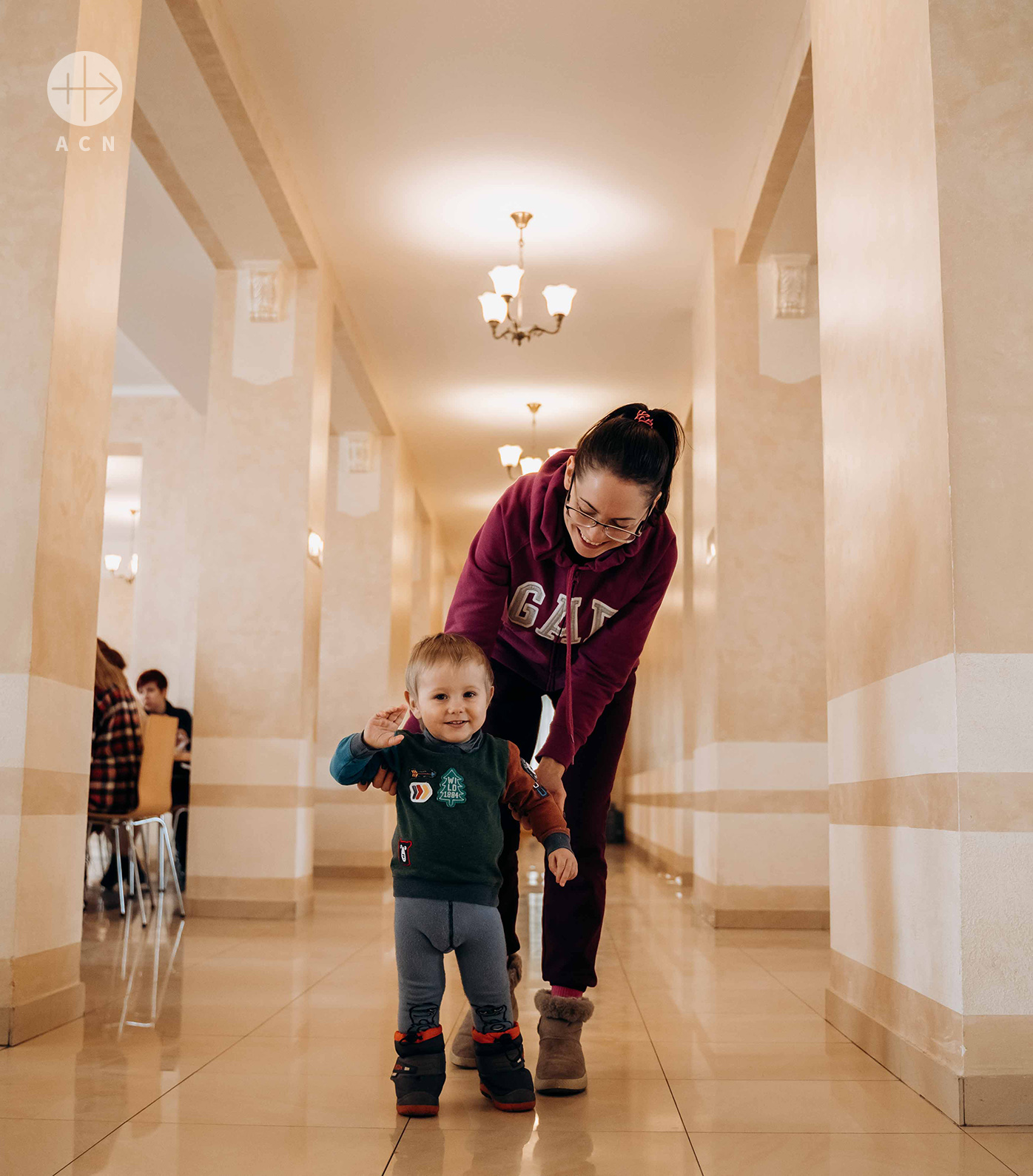 A leading Catholic charity has announced fresh aid for churches helping those suffering because of the conflict in Ukraine.

Catholic charity Aid to the Church in Need (ACN) will be providing assistance of more than £250,000– in addition to the more than £830,000 already sent – to help priests and members of religious orders helping people fleeing devastation and others affected by the war.

Bishop Stanislav Szyrokoradiuk of Odessa expressed thanks to all those helping during the time of crisis but singled out ACN for praise.

He said: “I would especially like to thank Aid to the Church in Need. It was the first organisation which asked me: ‘What should we do? How can we help?’ Thank you for this readiness to help.”

The charity has prioritised aid for eastern Ukraine, where more than a million people have fled the combat zone, and support for clergy and sisters in parts of western Ukraine where there has been a massive influx of internal refugees.

The Archdiocese of Ivano-Frankivsk, in western Ukraine, has been looking after women and children since the fighting began, providing three meals a day and shelter.

A seminary in the diocese is accommodating 160 people, while another 230 are being housed at other locations including St Basil’s School and a youth centre.

Not everyone has a bed, with many sleeping on mattresses on the floor.

Those who need medical care are receiving help at Saint Luke’s Clinic.

In the capital, Yyiv, which has been under fire from Russian Federation forces since February 24, the Church is providing emergency shelter.

Father Roman Laba, who is based in Yyiv’s Bowary suburb, told ACN: “Many people came to the parish looking for help and shelter, and so we have set up emergency accommodation in the basement of our monastery and in the unfinished monastery church.”

The charity has received messages of gratitude for its support from bishops, priests and sisters across Ukraine.

Bishop Pavlo Honcharuk of Kharkiv-Saporischschja who is based in Kharkiv, where residential areas have been destroyed by shelling, thanked ACN and its supporters.

He said: “We are very grateful for the mobilisation of so many people, not only all over Ukraine, but also abroad.

“I would like to especially thank the benefactors who, through ACN, fulfil their calling to show mercy and love.”