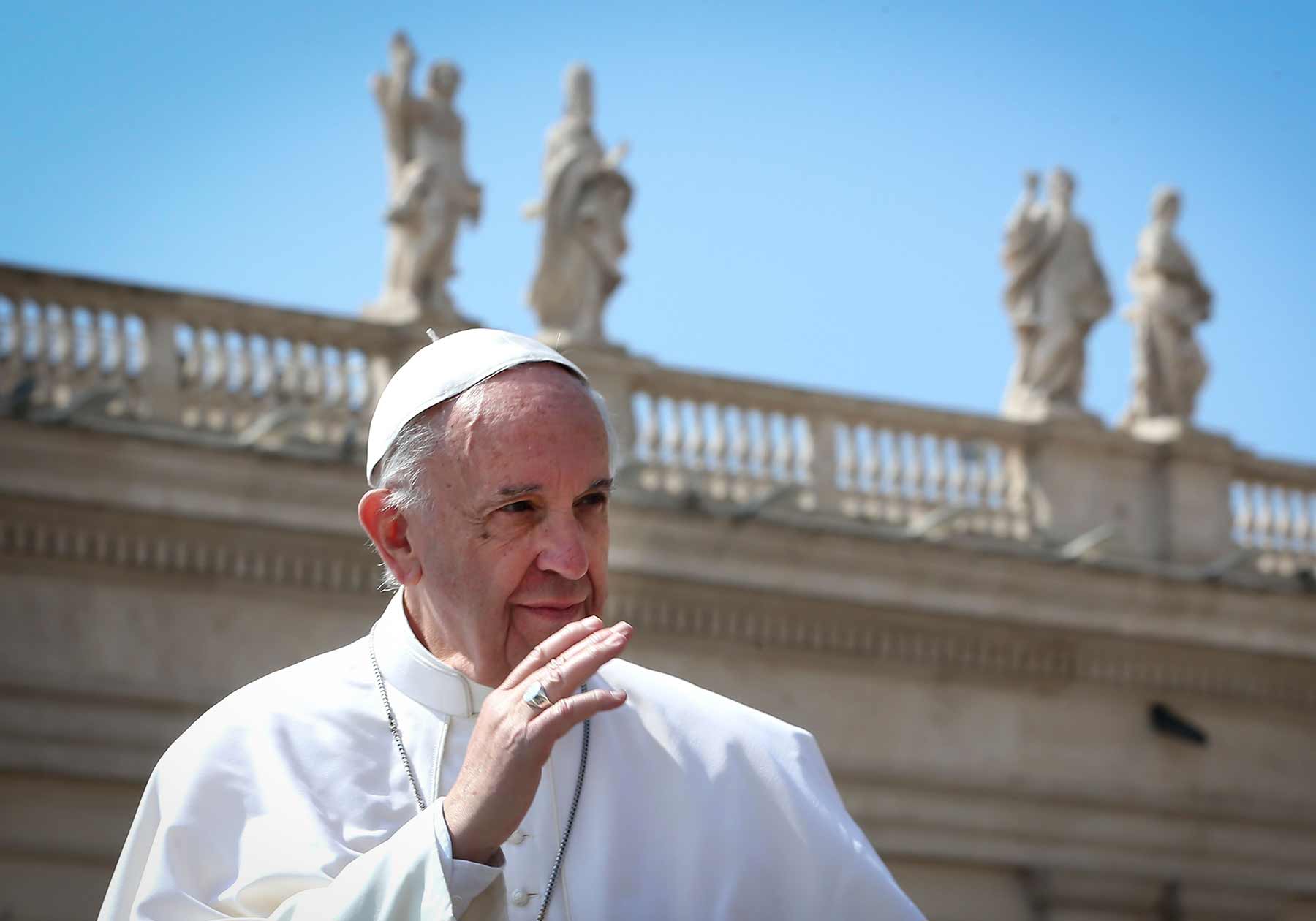 Parishes in our diocese have been responding to the call of Pope Francis for prayer and fasting after the latest revelations concerning sexual abuse within the Church.

The Holy Father called for this penitential exercise as a sign of solidarity with victims and commitment to a culture of care that says “never again” to every form of abuse.

Special events and services were held at many parishes on Friday September 14, the feast of the Triumph of the Cross.

They included St Wilfrid’s in York, where there was a day of penance and reparation, including Masses, exposition and Rosary, Stations of the Cross, Divine Mercy and Benediction.

All Saints Church in Thirsk remained open all day for prayer, while the survivors of abuse were prayed for during veneration of the cross at St Gabriel’s in Ormesby, Middlesbrough. 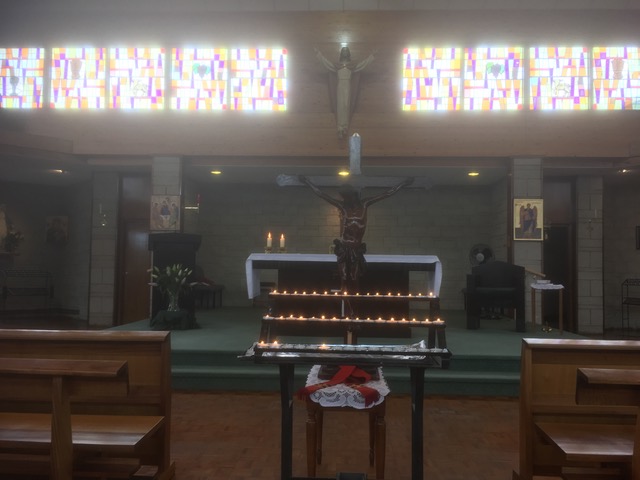 Afterwards there was a simple soup and cheese lunch, with donations given to the NSPCC.

“Although as individuals we are not directly responsible for the crimes of abuse, we belong to a faith community where this has happened with sickening frequency,” said St Gabriel’s parish priest Canon John Lumley.

“This was a sign of our sorrow at these crimes and a small expression of our solidarity with those who have survived abuse from members of the clergy and religious.”

In his impassioned letter, Pope Francis recognised with “shame and repentance” that the ecclesiastical community “showed no care for the little ones; we abandoned them.”

“Looking back to the past, no effort to beg pardon and to seek to repair the harm done will ever be sufficient,” he said. “Looking ahead to the future, no effort must be spared to create a culture able to prevent such situations from happening, but also to prevent the possibility of their being covered up and perpetuated.

“The pain of the victims and their families is also our pain, and so it is urgent that we once more reaffirm our commitment to ensure the protection of minors and of vulnerable adults.”