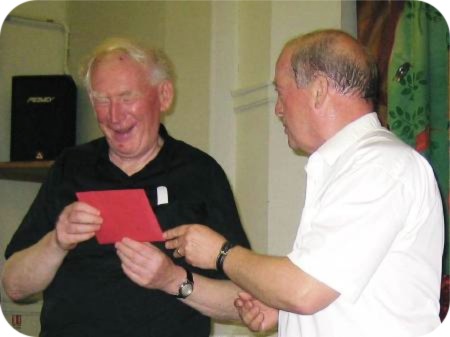 Father Andrew Smith O.Praem died at the Priory in Muston, North Yorkshire, at 4.30am on Friday morning following a short illness.

Father Andrew was originally from North Ormesby, Middlesbrough. He attended seminary with the Norbertines and was ordained to the priesthood on May 21 1970.

His work for the Diocese of Middlesbrough started in 2010 when he became administrator at All Saints, Thirsk.

Between 2010 and 2012 he was administrator at St Gabriel’s, Corpus Christi, and St Alphonsus in Middlesbrough.

In 2012 he took over as administrator at St Mary’s, Filey, where he remained until his very recent illness.

No funeral details have yet been confirmed.

Please keep Father Andrew and his family in your prayers.