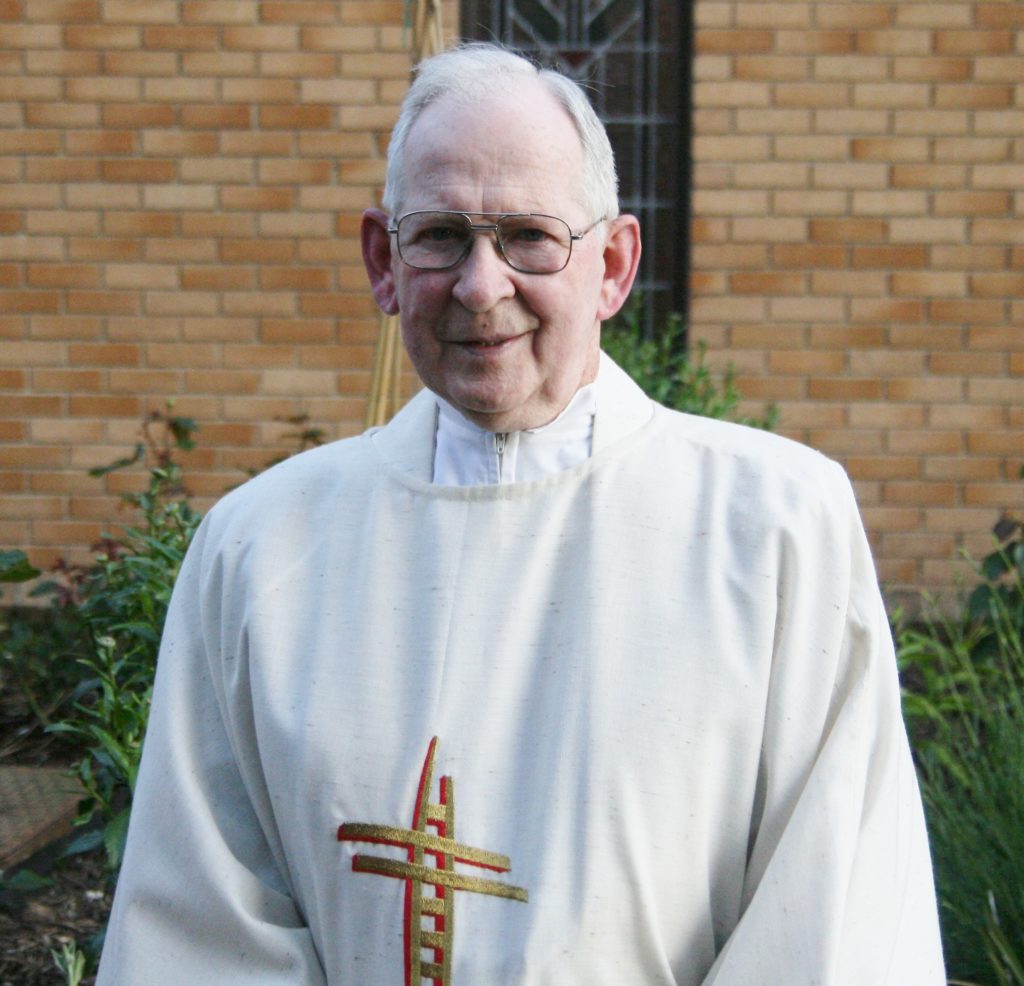 A priest who served for half a century in two parishes in the Diocese of Middlesbrough will be buried in his native Ireland after a funeral service in Hull.

Father Michael White died at the age of 82 in Castle Hill Hospital in Cottingham at 5.10am on Friday October 27.

Father Michael was born in Cappawhite, County Tipperary, on December 13 1934. He attended St Patrick’s Seminary in Thurles and was ordained to the priesthood on June 14 1959.

Between 1959 and 1978 he was a curate at St Philomena’s (now renamed the Sacred Heart) in Middlesbrough and in 1978 he was appointed parish priest at St Vincent de Paul’s in Hull. He retired in 2010 to a flat in Hull, living close to his friend Canon Michael Davern, who died earlier this year.

He had recently been admitted to hospital and fitted with a pacemaker after a fall.

Father Dan O’Neill knew Father Michael for more than 60 years and described him as a “beautiful man”.

“Many of his family and his priest friends and parishioners were with him during his final days and hours,” he said. “Before his death, in a moment of what I would call divine energy, he thanked them for their kindness. He was gracious in his life and he was gracious in death as well.

“The gospel at his Requiem Mass is the beatitudes from the Sermon on the Mount, and throughout his life he fulfilled those gospel qualities of kindness, gentleness, poverty of spirit and thirsting for what is right.”

Father Frank Gallagher was a deacon at the Sacred Heart in the summer of 1969 when he first met Father White and the two have remained close ever since. As chaplain to Castle Hill Hospital, he was able to spend time with him in his final hours.

“He was so grateful and thankful for the care he got in the hospital ward,” said Father Gallagher.

“As a friend, confessor and companion in life he was gentle with everybody,” he said. “He was one of my confessors and he had that special gift of being able to pick you up again.”

Vicar General of the Diocese of Middlesbrough, Monsignor Gerard Robinson, said: “I sat next to Father Michael at a recent retired priests’ function and we chatted at great length about his time at Sacred Heart and St Vincent’s.

“He enjoyed serving in both places and made many friends during his time as priest there.

“I know Father Michael will be greatly missed by parishioners and his family, including his brother, nephews and nieces, and our thoughts are with them at this sad time.”

According to his wishes, his remains were then returned to Cappawhite for burial.