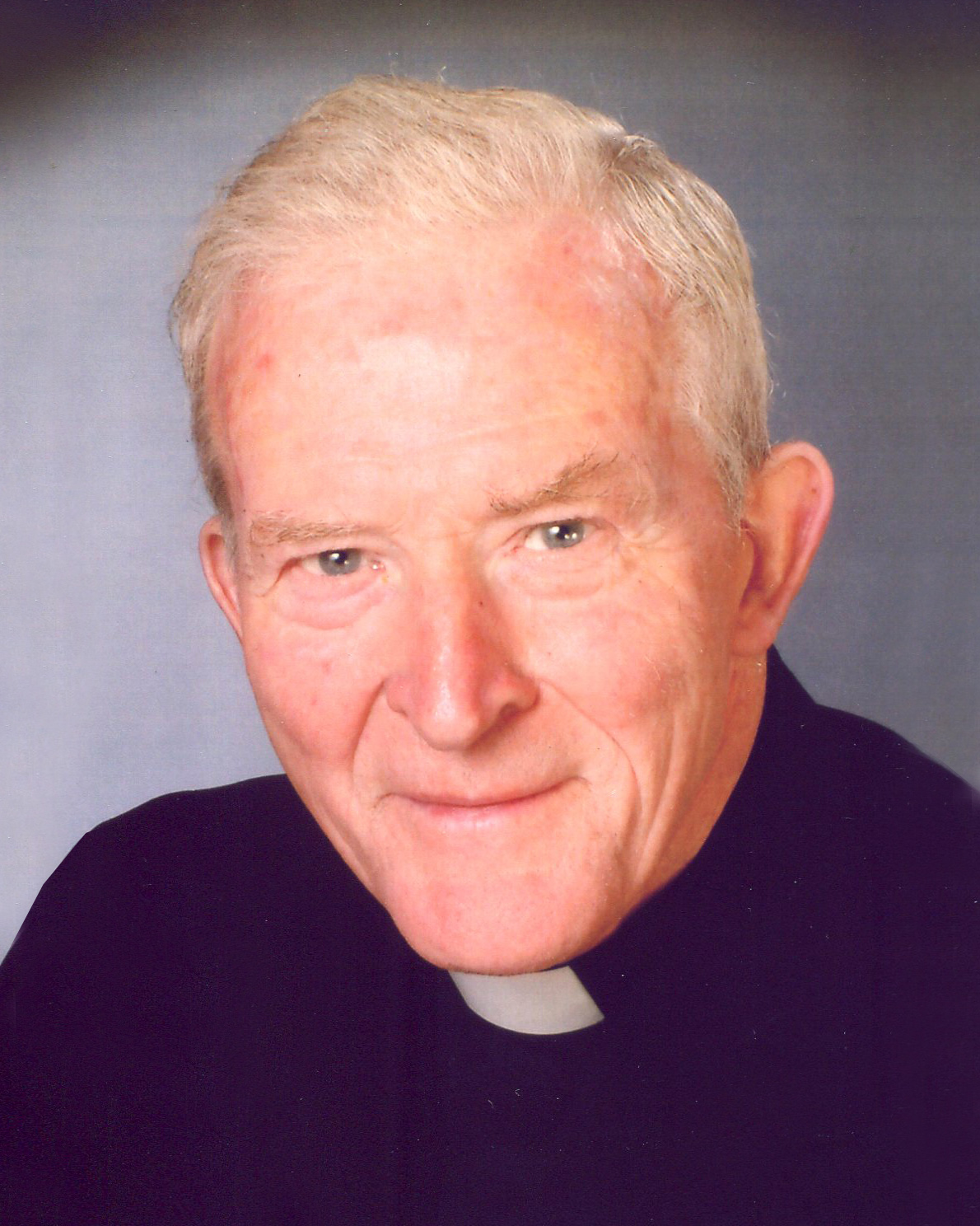 Father Tom Ryan, who served for 40 years in parishes in the north and south of our diocese, died at 6am on the morning of Saturday February 3 at the age of 86.

Father Tom was born in Caherconlish, County Limerick, on August 29 1931. He attended St Patrick’s Seminary in Thurles and was ordained priest on September 29 1956.

In 1971 he became parish priest at St Patrick’s Church, Hull, where he remained until 1990, becoming parish priest of St Joseph’s and St Cuthbert’s in Loftus until his retirement in 1996. He then returned to Caherconlish and in his later years he moved into St Paul’s Nursing Home in Dooradoyle, Limerick.

Father Tom leaves behind sisters, Anna, who is a Presentation Sister, and Catarina, a Sister of Mercy. He was predeceased by his brothers Michael, Father Dick, Denis and Sister Mary Colette.

“He was ordained and went ahead of me to Middlesbrough and although we were never placed together in the same parish, we spent leisure time together and played golf regularly,” he said.

“He had a great sense of humour and was a big, strong man and a sporting all-rounder, playing hurling and handball and taking part in All Ireland colleges’ sports at weight-throwing.

“When he was younger he cycled ten miles to school in Limerick and back every day, milking the cows before and afterwards.

“He and Father Jimmy Quinn won the three-legged race in the Easter sports at Thurles every year. They were only beaten once, when the spancel attaching their legs together fell off!

“As a priest he was a very hard worker who spent time on hospital and school visits. I visited him regularly at the nursing home but in recent times he suffered badly from Alzheimer’s disease.”

Father Tom’s death means that Canon Spaight, who lives in County Clare, is one of only three retired priests who served in Middlesbrough now living in Ireland, along with Father Pat Grant and Father Pat Bluett.

“We in the Middlesbrough Diocese have been so blessed to have received the ministry of Father Tom and so many priests from Ireland,” said Vicar General Monsignor Gerard Robinson.

“We thank all Father Tom’s family and friends for the support they have given him throughout his priestly life and especially in these latter years.”

Father Tom’s funeral took place on Tuesday February 6 at Our Lady, Mother of the Church in Caherconlish, before burial in St Lawrence Cemetery. Canon Dan was the main celebrant, assisted by a large number of Father Tom’s brother priests.

Mass for the Repose of Father Tom’s soul will be celebrated at St Mary’s Cathedral in Middlesbrough on Tuesday February 20 at noon, when the intentions of his family and friends will also be remembered.