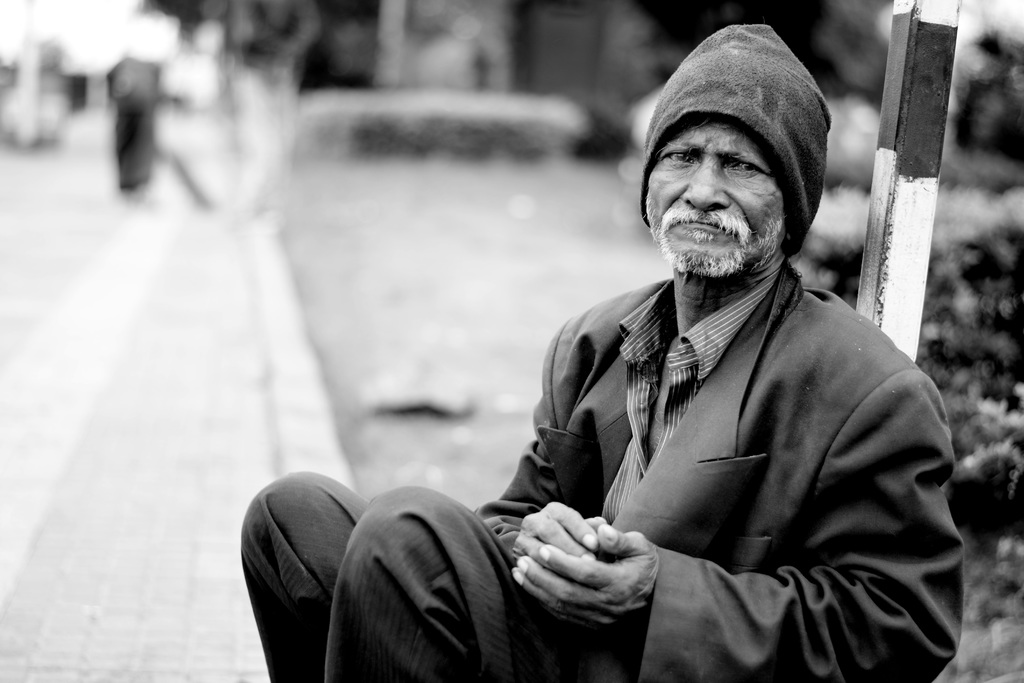 Depaul UK – a national homelessness charity that supports more than 3,400 young people each year – is calling on the government to build on its previous efforts to protect homeless people.

With the current national lockdown in response to the more infectious strain of Covid-19, the charity has expressed deep concern at the danger this poses to vulnerable young people.

In London, where infection rates have increased dramatically, the number of 16 to 25-year-olds sleeping rough has risen by 47% on the previous year. Young people now make up 11% of London’s rough sleepers.

Dan Dumoulin, head of rough sleeping services, said: “Rising levels of youth unemployment, increased reports of domestic abuse and family breakdown are forcing more young people on to the streets. At the same time, many young people who had already escaped homelessness find themselves once again at risk.

“With widespread vaccination in sight, the government risks falling at the final hurdle. We are calling on the government to renew its efforts to prevent homelessness and ensure these young people have a future.”

Depaul UK’s recent report, Everything Stopped, based on a survey of young people in their homelessness accommodation and support services, found that:

In response, Depaul UK is calling on the government to take concrete steps to protect young people at risk of homelessness:

In the first national lockdown, the government decided to get Everybody In, providing safe, emergency accommodation for people who were homeless and sleeping rough. This saved hundreds of lives.

With more people being forced to sleep rough for the first time, we urge the government to provide more emergency accommodation so that no one is left alone to survive on the street.

By providing funding for specific projects aimed at young people who are sleeping rough or are at risk of doing so, the government can ensure young people are placed in safe, age-appropriate accommodation where they are provided with the support they need.

With more young people facing unemployment, interrupted education, domestic abuse and family breakdown as a result of the continuing pandemic, the government should maintain increases to local housing allowance and Universal Credit Standard Allowance, so young people can pay their rent and meet their basic needs.