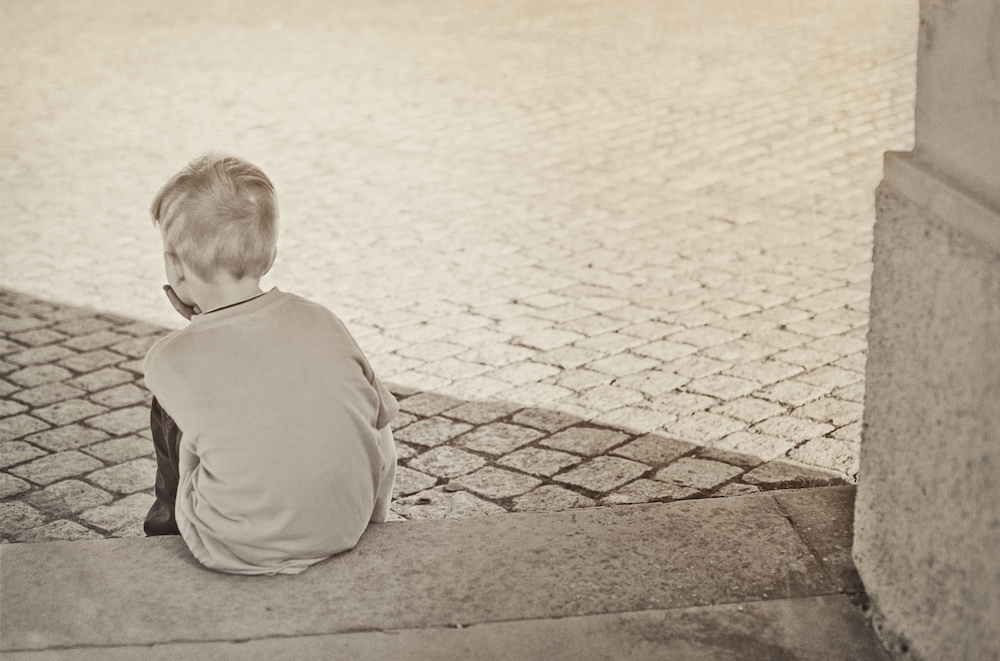 The apprehension and fear of a generation has been laid bare in a new report compiled by the St Vincent de Paul Society (SVP) on the effects of in-work poverty on children and young people.

The report pulls together existing research on in-work poverty and captures the voices of some of the children and young people the volunteering organisation supports through its Mini-Vinnies groups, as well as those of the SVP volunteers, staff and St Vincent’s community support centres who help people living in poverty every day.

The report quotes a recent Institute for Public Policy Research (IPPR) study on the rise of working poverty which suggests the trend has been growing under successive governments since 2004.

The IPPR study found that rates of poverty in working households increased to a new high of 17 per cent in the first quarter of 2021, equivalent to more than one in six households.

The SVP report also points to a shift in welfare policy over recent decades to one which focuses on work as the main route out of poverty. However, the SVP suggests this is only possible if “work in today’s Britain is adequate, provides a fair wage and sufficient flexibility”.

While acknowledging that unemployment levels were lower than expected when the pandemic first hit, and that wages are rising in some sectors, the SVP report says: “The reality is that rising housing costs, low wages, unaffordable childcare costs, compounded by growing inflation and the pandemic are leaving a rapidly growing number of working households in poverty.”

At the end of 2020, the Trussell Trust reported a spike in the number of people using foodbanks for the first time. This has been corroborated by the SVP’s frontline services across the country.

The SVP report also quotes figures from the Office for National Statistics which state that as of April 2019 there were more than 4.2m low-paid jobs in the UK, equivalent to six per cent of all jobs.

“With working-age adults making up approximately 60 per cent of the UK population, addressing in-work poverty should be a priority for policymakers,” it says.

In the spring, the SVP ran a listening exercise across the country to speak with children and young people aged between seven and 17 and their teachers to understand their personal experiences of living in, or supporting, households affected by in-work poverty.

“Growing up in a household experiencing in-work poverty has a deep and lasting impact on children,” said SVP national president Helen O’Shea. “The experiences of the children and young people we heard from were striking.

“Many spoke about the extreme hardship of having to be almost entirely isolated due to Covid restrictions, and how that led to mental health issues, anxiety and a deterioration in their physical health. Many children were also aware of the pressure on families living on low incomes who are struggling to afford food and digital equipment for school.

“Of major concern is the fact that many of the young people we spoke with expressed a real fear of not being able to find a ‘good job’ which would allow them to be financially stable and ‘not homeless’.”

The report found that children as young as seven were very aware of the importance of achieving good grades to get a ‘good job’. It notes that while this demonstrates ambition, it also reveals the very real anxiety increasingly expressed by younger children in terms of financial stability and employment.

It also displays their real concern about ending up in low-paid employment and about their fear of homelessness as a result. And it points to the much-anticipated Employment Bill as “a good opportunity to put in place measures aimed at tackling in-work poverty.”

The SVP has set out three policy approaches to tackle the blight of in-work poverty for adults and children alike, including provisions which ensure employees have access to suitable working arrangements such as flexible working from day one, and secure work arrangements which prohibit zero-hour contracts.

The SVP also suggests that high childcare costs are one of the compounding reasons for low-income households falling into poverty, and it calls for an extension to free childcare provision.

The SVP is also calling for a stronger social security safety net, including the reinstatement of the £20-per-week increase in Universal Credit. The widespread adoption of a Real Living Wage would also address in-work poverty, suggests the SVP.

“We believe that charity is not the solution to in-work poverty,” said Ms O’Shea. “We need a strong commitment from the government to tackle this hidden crisis, including policies to tackle insecure work, the high cost of childcare and low wages.

“These measures will go some way to improving the quality of life and the opportunities for children and young people, and ultimately the health and prosperity of the nation. In the meantime, the SVP will always be on hand to support people in poverty of any kind through kindness and dignity.”

You can read the full report here…