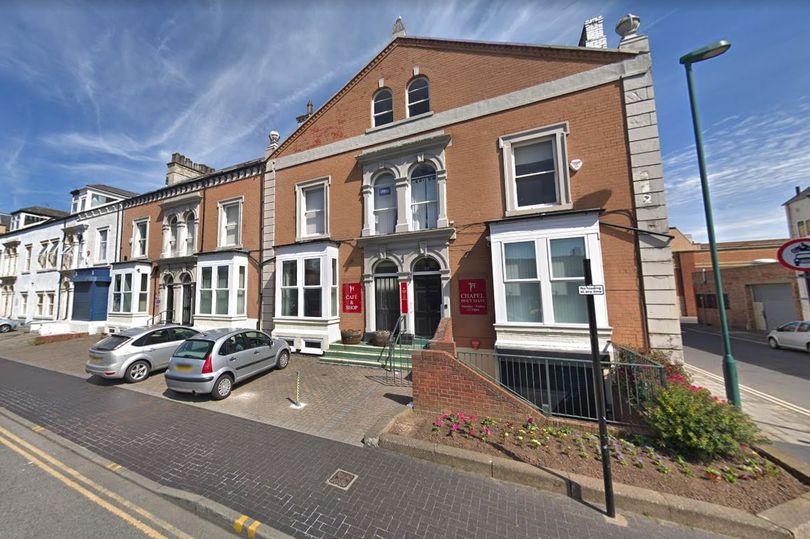 The much-loved John Paul Centre, which has been a hub for community and voluntary services in Middlesbrough for many decades, is to close for safety reasons.

The centre, on Grange Road, is home to a wide range of groups serving refugees, asylum seekers, the homeless and other vulnerable people, as well as religious communities of several denominations.

The closure comes after a report was presented to the trustees of the diocese, which owns the building.

It catalogued serious defects including unsafe electrical and heating systems and fire safety issues and estimates the bill to make the centre compliant would run into hundreds of thousands of pounds.

In the light of the report, the diocese felt it had to act immediately and the centre will close on February 28, when the final weekday Mass will be celebrated.

In a letter to centre users and groups, Bishop Terry said the decision had been taken with great regret.

“The diocese is uncertain at the moment what the future holds for this much-loved building and we will be exploring what our options are in the coming weeks and months,” he said.

“With God’s grace, goodwill and cooperation, the Diocese of Middlesbrough hopes and prays that good will come from this difficult situation.”

Previously the town’s Irish Centre, the building was once home to a community of Blessed Sacrament Fathers and then clergy from the Redemptorist order, who left in 2016 after 21 years serving the town.

Since then it has been under the pastoral care of the Sacred Heart Parish on Linthorpe Road.

As well as a coffee shop and a chapel offering daily Mass for those visiting the town centre, the John Paul Centre has provided a base to many charitable organisations including the North East Refugee Service, Investing in People and Culture and homelessness charity De Paul UK.

“So many good things have emanated from the John Paul Centre over the years,” said Bishop Terry.

“So much goodwill and positive action has been generated and practical help offered, especially through the generosity and dedication of the many volunteers who have given their time and efforts willingly and tirelessly.

“The apostolate of the ‘Upper Room’ has provided such a necessary assistance and we will continue to explore any possible avenue which allows this project to continue.”

After a direct request to Mayor Andy Preston, Middlesbrough Council has offered to try to find temporary accommodation to organisations currently using the building and a senior council representative attended a meeting on Monday February 17 when stakeholders were informed of the closure.

“I am very grateful to the mayor and the chief executive for their concern and their very generous offer of help,” added Bishop Terry.

Worshippers were informed at the John Paul Centre at the 12.10pm Mass on Tuesday February 18.