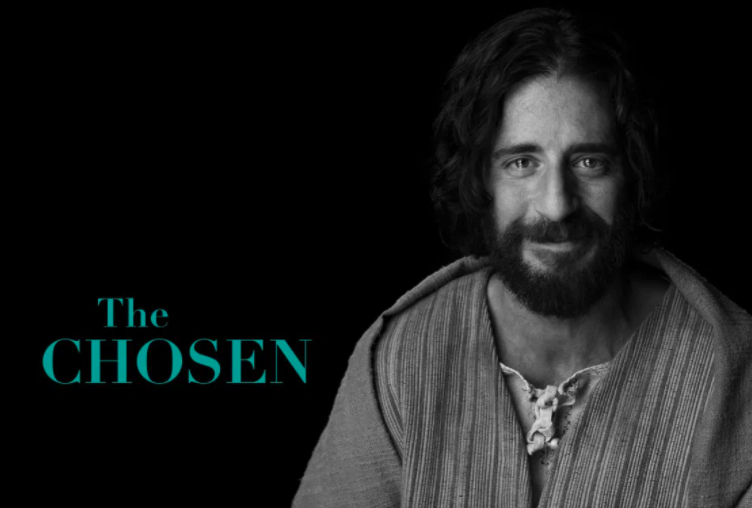 The Chosen – a groundbreaking crowd-funded television series about the life of Jesus and his followers – is to return for a second series on Easter Sunday.

The first series of the drama was released in 2019.

The series is the largest crowd-funded media project of all-time, with more than $10m raised from more than 16,000 people around the world. The first series was released in 2019 and has been viewed nearly 50m times in 180 countries.

The Chosen is available to watch free through The Chosen app, which has been released on Apple App Store and on Google Play.

It has had eight million downloads, placing it in the top 50 entertainment apps in the world.

Publisher David C Cook has been working closely with the team behind The Chosen to release an official companion to the series in the form of an interactive Bible study guide, to be used by groups and individuals alongside episodes.

The first book, What does it mean to be chosen?, is available now and contains eight sessions for use alongside the eight episodes in the first season.

Find out more here or watch the videos below.