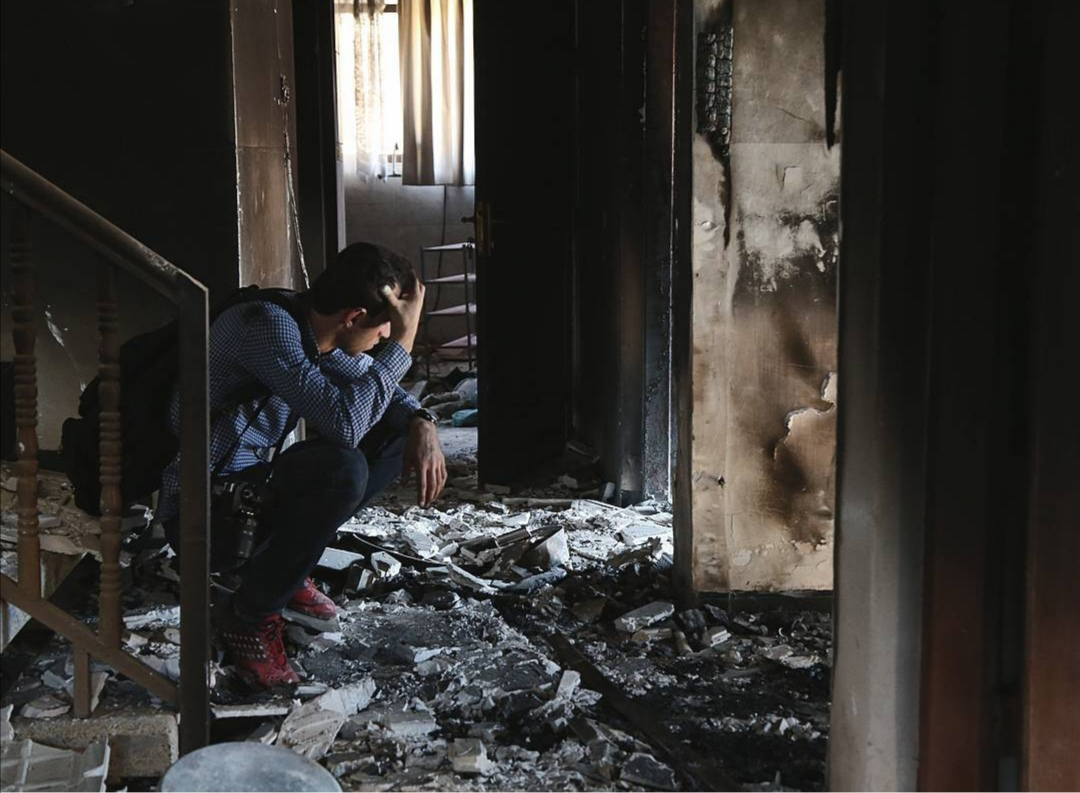 Iraq’s Christians say Pope Francis’ planned visit gives them hope that they do have a future in their homeland – despite the genocide they suffered.

Project partners of Catholic charity Aid to the Church in Need (ACN) in the city of Qaraqosh (Baghdeda), which is on the Pope’s itinerary, said the trip due in March will be a timely morale booster.

Fadi Saqat, 27, ACN’s Nineveh Plains projects coordinator who is based in the city, said: “His visit means we are not alone and there are people who are praying for us.

“This will give us fresh hope and encourage us to persevere, here on our own soil, and not leave it.

“The papal visit will lift up our spirits and morale more than anything else. All the eyes of the world will be on Baghdeda. And in this way the world will know what happened to this city – the terrible destruction and the forcible ethnic cleansing.”

He said: “The papal visit is the thing we have longed for most of all here. It will be a great blessing. We have a great yearning to see him. What gives added importance to this visit is the so very vulnerable situation that we are suffering as Christians in Iraq.

“There are many reasons for this vulnerability, including the aftermath of what IS [Daesh] left behind, the enormous destruction which has led in such large measure to the emigration of the Christians. He will give us new hope and confidence and some relief from this burden.”

“The papal visit is the thing we have longed for most of all here. It will be a great blessing. We have a great yearning to see him. What gives added importance to this visit is the so very vulnerable situation that we are suffering as Christians in Iraq.

For 42-year-old engineer Rooney Baqtar, the Pope’s visit will bring the situation facing Iraq’s Christians to a global audience.

He said: “The visit has a moral value rather than an economic one. This is a topic that will engage public opinion around the world and especially in Iraq.”

“I would like to show the Pope the churches and houses that were burnt out, so that he could see the destruction left behind by IS in this city.”

During Saddam Hussein’s time there were 1.4m Christians in Iraq, but now there could be as few as 150,000.

Iraq has been a key country of concern for ACN for a number of years and the charity is co-financing the restoration of the Great Al-Tahira Syriac Catholic Church in Qaraqosh, which was occupied and desecrated by Daesh fighters and used as a firing range.

Father Yako said: “I would love the Pope to visit the Al-Tahira Church because it is a symbol and a rich cultural legacy of Baghdeda.”