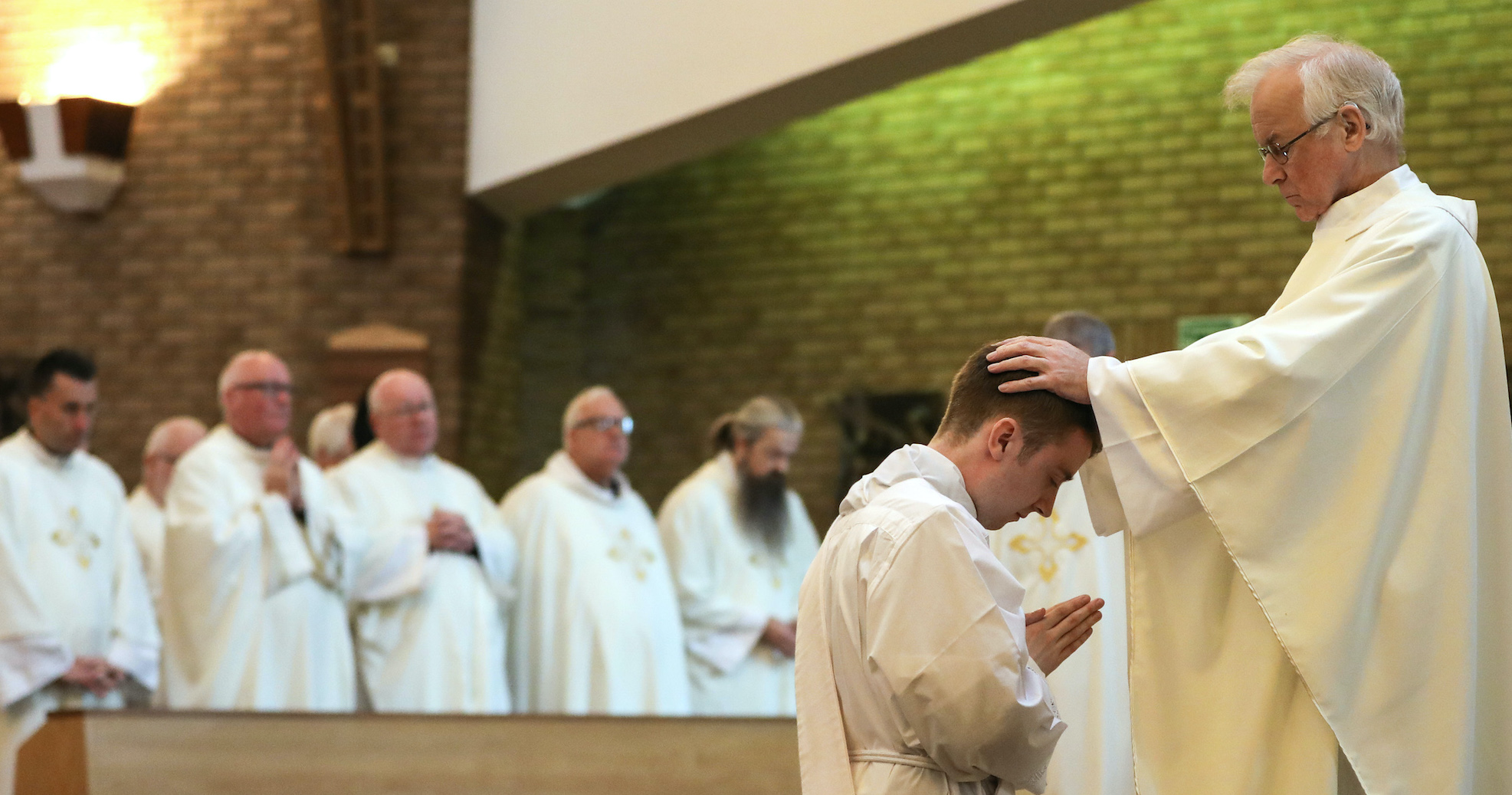 Prayers are being offered in churches throughout the diocese after the death of Father John Wood.

Father John was born in Sheffield then moved to and remained in Hull.

He was ordained on July 15 1978 in the Holy Name of Jesus Parish in Hull and was among the celebrants when that church closed in November 2008.

Father John’s last parish was Our Lady & St Peter in Bridlington, from where he retired early due to a serious accident.

He passed away at 5pm on Tuesday July 13.

We’ll have more details including funeral arrangements when they are confirmed.