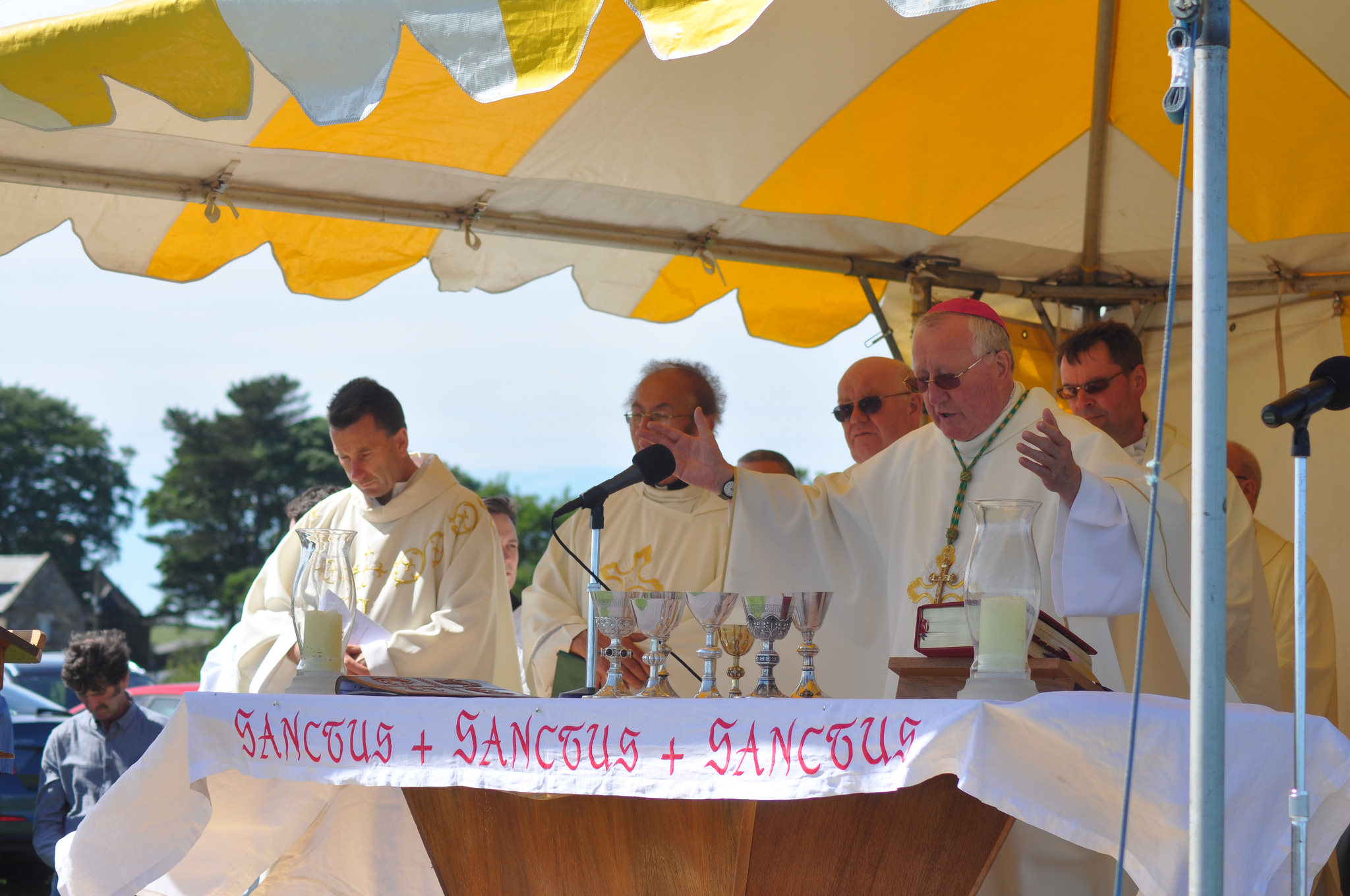 Hundreds of pilgrims came from all over the diocese to the annual Postgate Rally in honour of the English and Welsh Martyrs and Blessed Nicholas Postgate.

The rally takes place in Egton Bridge and Ugthorpe in alternate years and this time was held in Ugthorpe, which was bathed in beautiful sunshine. 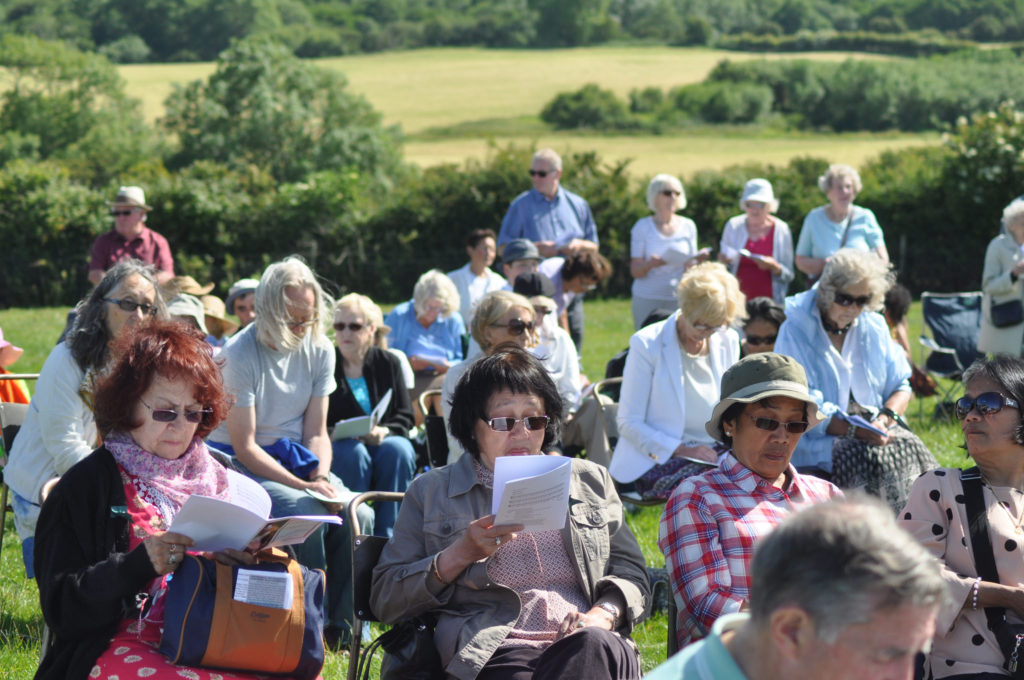 Bishop Terry was the preacher and principal celebrant at the Mass and was assisted by a number of priests.

Two coaches brought some of the 259 people who attended. Pilgrims came from Beverley, Scarborough and Middlesbrough as well as surrounding villages and members of the Madonna House community at Robin Hood’s Bay. 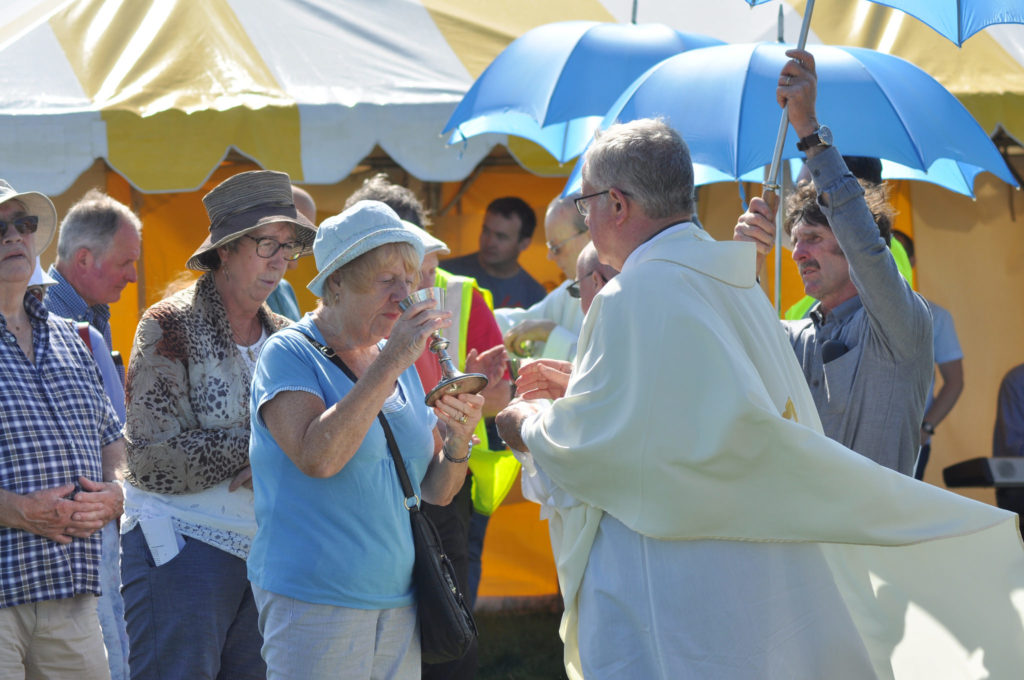 Around 25 people took part in the Walk for Vocations from St Hedda’s Church, Egton Bridge, to St Anne’s Church, Ugthorpe, ahead of the rally, praying for vocations to the priesthood for our diocese along the way.