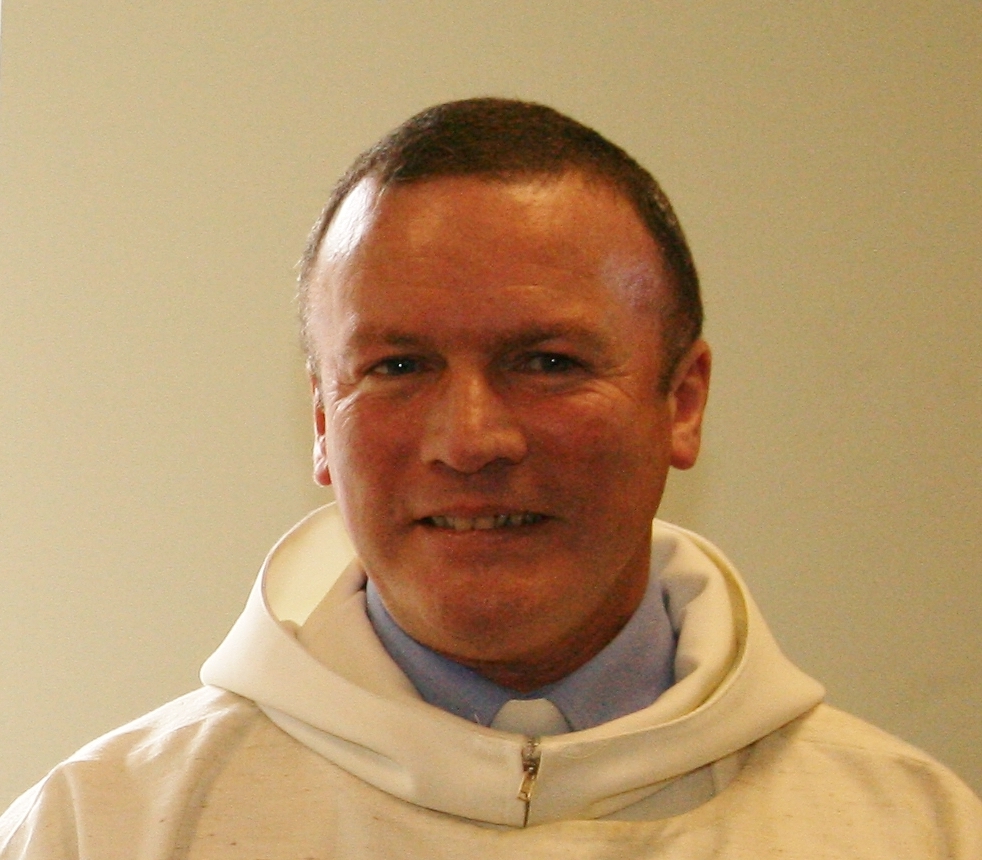 Tributes have been paid to a Hull-born priest who served at the Ministry of Justice in London as the Roman Catholic Church’s senior advisor on prisons.

Father Pat Cope, who was 59, passed away at his home in Tyburn Convent just a few weeks after being diagnosed with a very aggressive form of cancer.

Father Pat was born on June 26 1958, the only son of Arthur and Teresa Cope. He felt called to the priesthood at a young age and studied at junior seminaries in Ushaw and Upholland before completing his training at Ushaw.

He was ordained to the priesthood at the Sacred Heart Church in Hull on July 24 1982 and his first appointment was as curate at St George’s in York.

In 1988 Father Pat was appointed to Christ the King, Thornaby, before becoming diocesan youth officer with parish responsibility at Lartington. He was also chaplain at the Young Offender Institution at Deerbolt, which began his involvement with prisons.

His silver jubilee of priesthood was celebrated inside Deerbolt and included the prisoners as well as his family and friends.

Father Pat was appointed to his position as the senior Catholic advisor on prisons in the Ministry of Justice in London in 2013 and moved into the community of Benedictine Nuns at Tyburn.

In August Father Pat became unwell and after initially being treated for a slipped disc it soon became apparent that he had cancer.

After a short period in a hospice, Father Pat asked to go home to his flat in Tyburn, where he was cared for by the sisters until his death on the morning of October 21 2017, the Feast of St John of Bridlington.

“I will remember him as a priest who placed great emphasis on building up the community, both in the parishes and the prisons he worked in,” he said.

“He had a real ability to use the structures of the Prison Service for the benefit of both prisoners and chaplains,” he said.

Father Pat’s remains were received into the Chapel of Tyburn Convent for a vigil service on Friday November 3 and remained in the sanctuary until Monday November 6, when he was moved to St George’s Cathedral in Southwark for a 12.30pm Requiem Mass.

On Tuesday November 7 Father Pat’s body will be taken to the Sacred Heart Church in Hull for a funeral Mass at noon on Thursday November 9, followed by burial at Eastern Cemetery.

Canon John Loughlin will be the main celebrant and Canon David Grant will preach. The Bishop of Middlesbrough, the Rt Rev Terence Drainey, Bishop Terry will concelebrate.