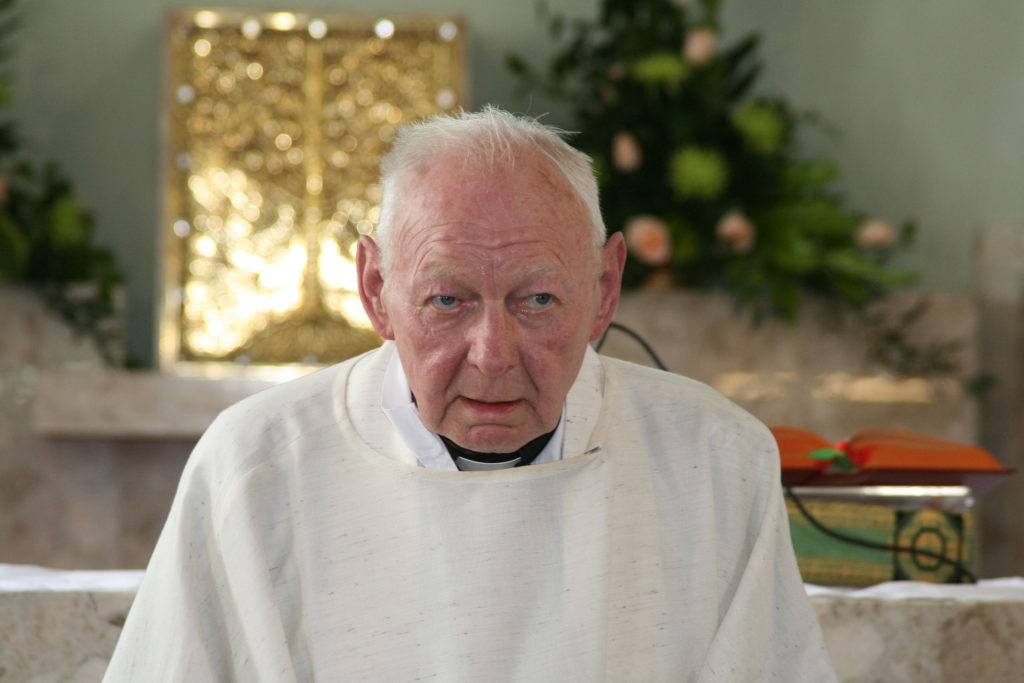 Tributes have been paid to a much-loved priest whose ministry included service in Middlesbrough, Hull and East Cleveland.

Canon Bill Madden (left) died at the age of 81 in Conna Nursing Home in County Cork, Ireland, on Monday April 10.

He was born on May 9 1935 in Lismore, County Waterford, trained at St John’s Seminary, Waterford, and was ordained at Waterford Cathedral on June 15 1958.

Canon Madden immediately came to the Diocese of Middlesbrough and was appointed assistant priest at Corpus Christi Church, Thorntree, Middlesbrough, where he remained until 1970.

He was then appointed assistant port chaplain at Anchor House in Hull, becoming the main chaplain from 1973 to 1978, when he was appointed parish priest at St Peter and John Fisher, Withernsea.

In 1981 Canon Madden returned to Middlesbrough as parish priest at Sacred Heart Church and he was made a canon of the Cathedral Chapter in 1994.

In 1995 he became parish priest of Our Lady of Lourdes in Saltburn and from 1997 to 2010 he also had pastoral responsibility for St Anthony’s, Brotton.

In 2005 he was elected as provost for the Chapter of Canons and in 2010 he retired to Ireland to be close to his family. 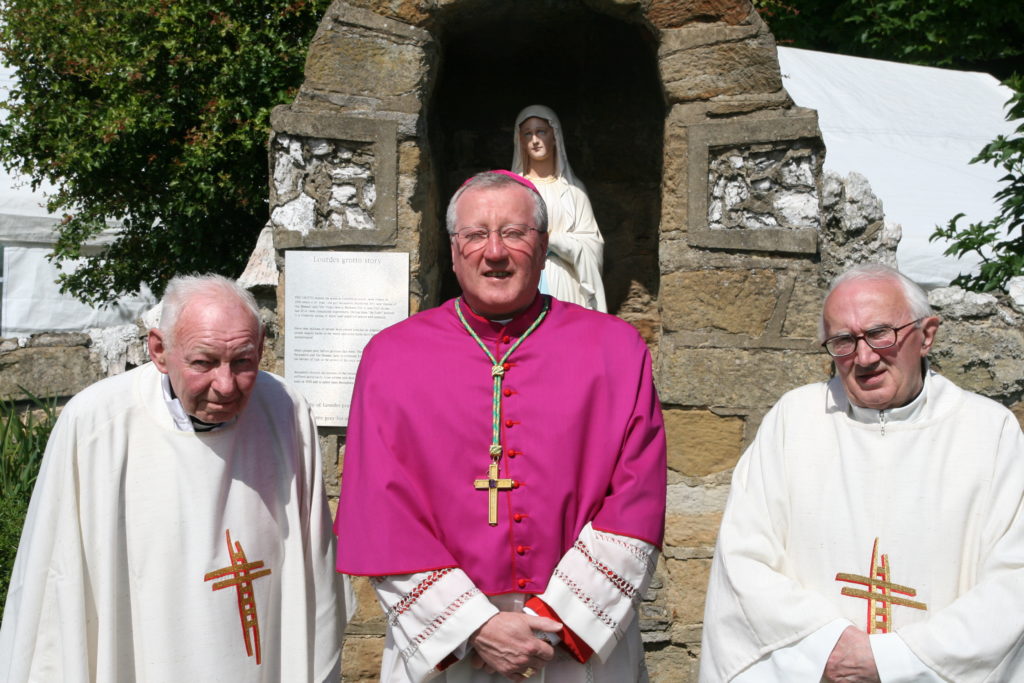 A talented footballer and keen hurler in his youth, Canon Bill enjoyed a lifelong passion for horseracing. He was also a Middlesbrough Football Club season ticket holder until the effects of Parkinson’s disease made it difficult for him to attend games.

Our Lady of Lourdes’ parishioner Liam Gardiner got to know Canon Bill when he moved to Saltburn and visited him in Ireland in recent years.

“He was a shy man who was liked by one and all, from the youngest to the oldest,” he said. “His parishioners recognised him as a holy priest who had time for everyone. We were all touched by his humility, kindness, sensitivity and sense of humour.”

Father Jack McKeever, pictured on the right of the photo above, was ordained on the same day as Canon Madden and the pair remained close friends for 60 years.

“He was a great priest and a man of the people, especially anyone who was sick or in need,” he said. “He worked incredibly hard and always had a kind word for everyone.”

Canon Bill’s mortal remains were received into St Carthage’s Church, Lismore, on Tuesday April 11 before a funeral Mass on Wednesday April 12, followed by burial in the adjoining cemetery.

Canon Dan Spaight, another priest of the Diocese of Middlesbrough who is now retired in Ireland, was a friend who regularly visited Canon Madden and he represented Bishop Terry Drainey and the diocese at the funeral.

Bishop Terry will celebrate Mass for the repose of the soul of Canon Madden at the Sacred Heart church in Middlesbrough on Friday May 12 at noon.

“We keep Bill’s family in our prayers and we give thanks to God for his generous service to the Diocese of Middlesbrough,” said Vicar General Monsignor Gerard Robinson.

“May God bless and reward him for his faithful ministry throughout his years as a priest.”