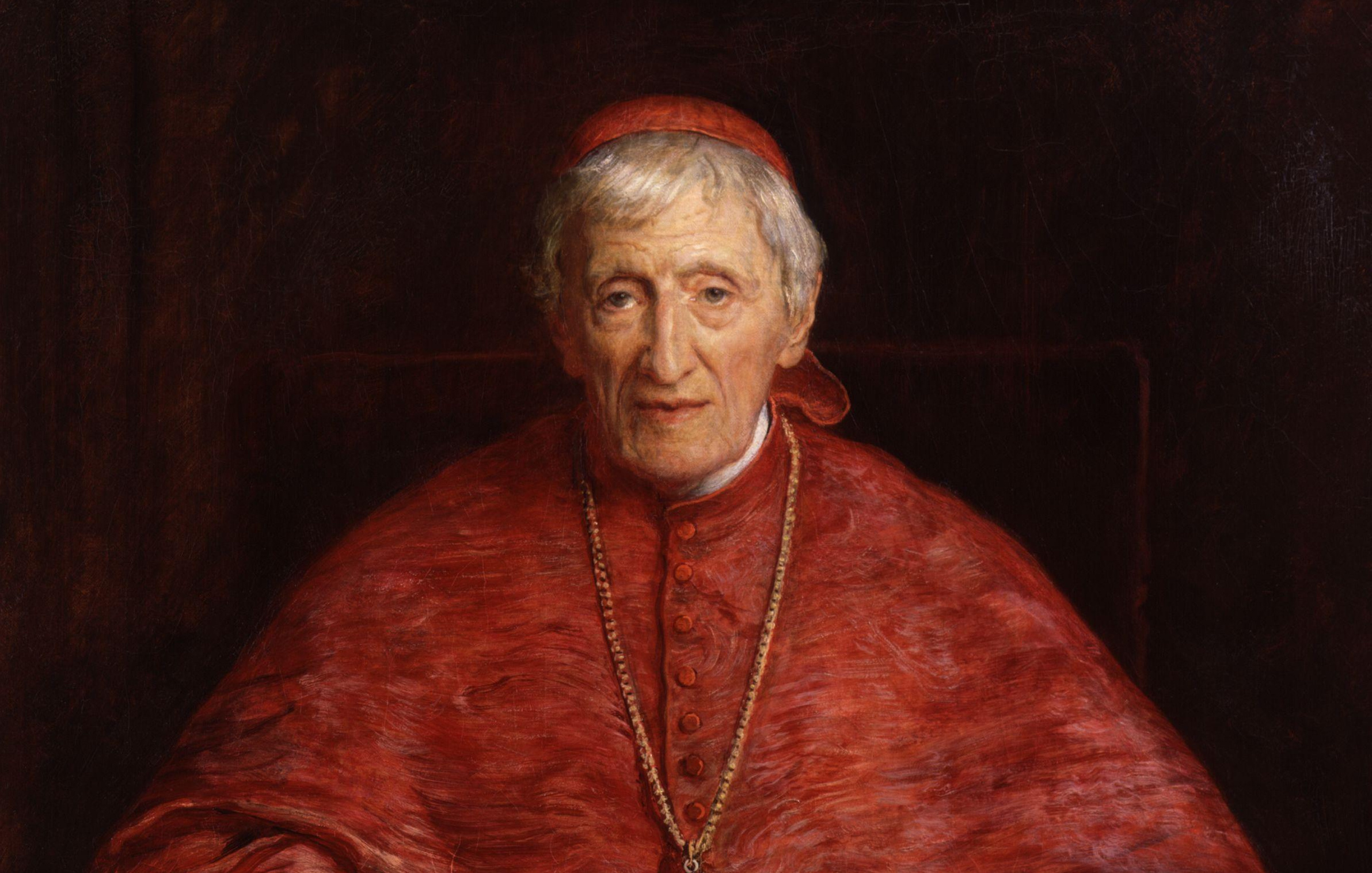 Cardinal Vincent Nichols has warmly welcomed the news that Cardinal Newman will be declared a saint.

Pope Francis cleared the way for the canonisation of the much-loved educationalist by authorising the Congregation for the Causes of Saints to issue a decree attributing a miracle to the 19th-century convert’s intercession.

Following the announcement, Cardinal Nichols said: “This is wonderful news which will be greeted with thanks to God by people across the world.

“He brings together so many of the best of Catholic traditions shared well beyond the Catholic Church. His canonisation wIll be welcomed especially in the Church of England and the wider Anglican Communion.

“For me, the truly remarkable nature of this moment is that this is an English parish priest being declared a saint.

“During his life the people of Birmingham recognised his holiness and lined the streets at the time of his burial. I hope every parish priest in England will hold his head high today knowing Cardinal Newman is declared a saint.”

Cardinal John Henry Newman was beatified – declared “Blessed” – by Pope Emeritus Benedict XVI on his historic state visit to the UK in September 2010.