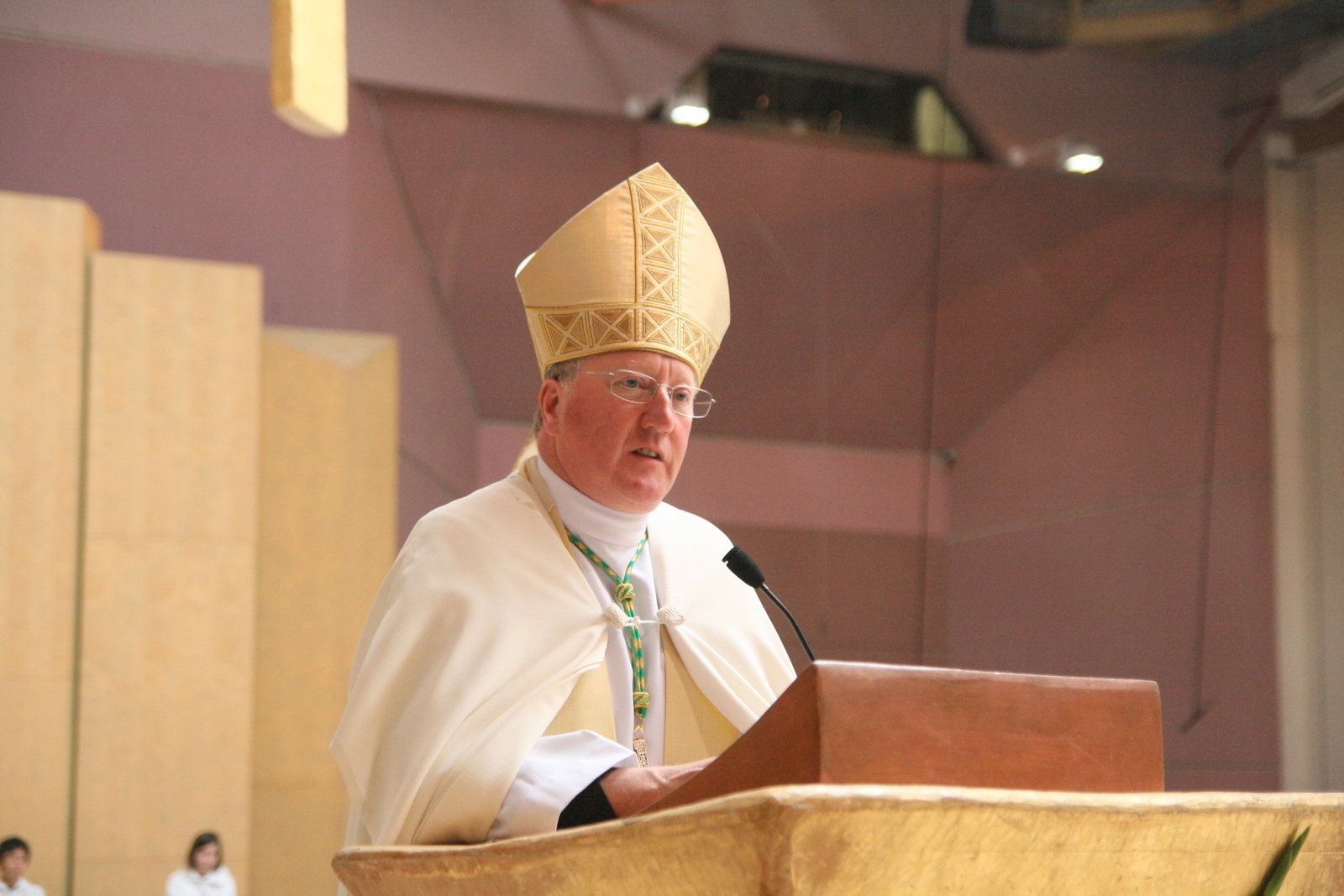 Despite the fact that the Christmas and New Year holidays were a little bit longer this year – the bank holidays were transferred from the weekend to the Monday and Tuesday, then for New Year to the Monday – the Church likes to move us on quite swiftly.
No sooner have we got ourselves settled in the straw of the stable at Bethlehem, than we are whisked into the New Year.
And we begin the New Year in honour of the Blessed Virgin Mary, now not just the young mother of the newly born infant Jesus, but also as Mother of the Church. Then the Feast of the Epiphany (January 6) reminds us that Jesus, the Father’s gift to us, as well as being our Lord and King, our High Priest, is also destined to die for us that we might live fully the life of the Trinity.
The Feast of the Baptism (January 9) ends the Christmas Cycle. On this feast we witness the beginning of Christ’s public life as an adult. In the waters of the Jordan River, the Father affirms Jesus as his only Son, the Chosen One, and the Spirit descends on him like a dove.
Jesus begins his ministry on the Second Sunday of Ordinary Time (January 16) at the wedding in Cana. He is immersed in the ordinary, the day-to-day events of the people of his time. He is moved by the embarrassment of the bride and groom who are about to run out of wine for the guests. And he does the same even now. He is moved and drawn into the day-to-day activities and difficulties of our lives.
As we journey on through the last couple of weeks of this month of January, we hear Jesus announcing that he has been commissioned to bring the Good News to the poor.
This Third Sunday of Ordinary Time (January 23) is also the Sunday of the Word of God. It also falls within the week of Prayer for Christian Unity.
Then on the last Sunday of this month, the Fourth Sunday of Ordinary Time (January 30), Jesus is rejected by his own people – no prophet is ever accepted in his own country.
Already there are faint echoes of what is going to happen when Jesus reaches Jerusalem and faces the immensity of the last week of his life. We should take note of our need to be prepared for the coming of Lent. But we will begin our remote preparation for Lent next month, in February.