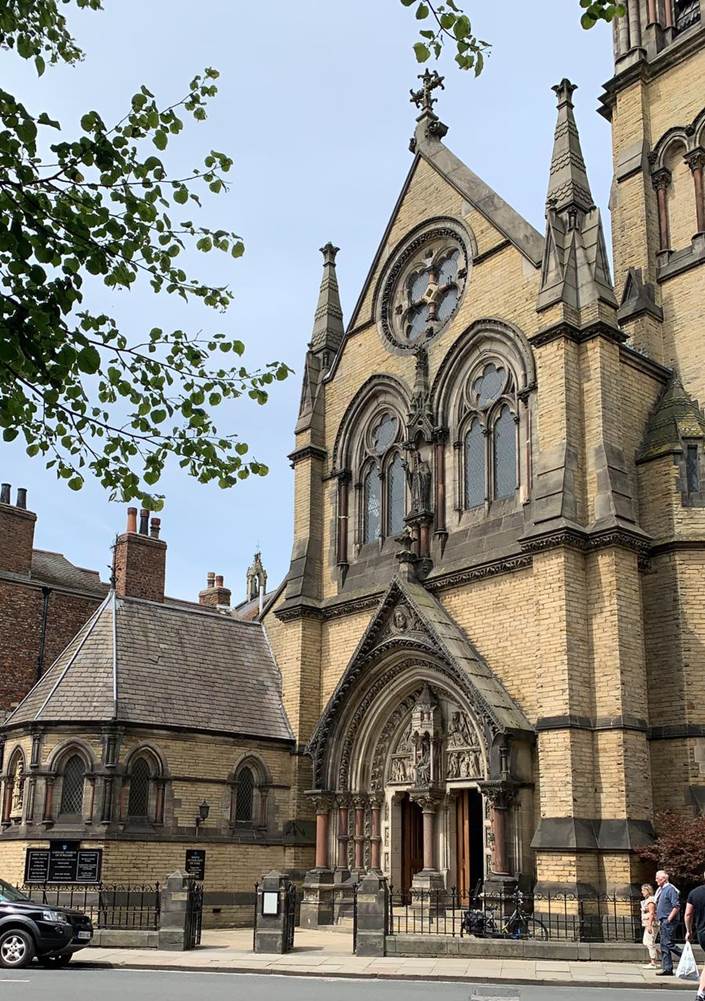 It has been announced in Rome that our Holy Father Pope Francis has erected the oratory-in-formation in York as an independent Oratory of St Philip Neri. The decree of foundation is dated November 9, the Feast of the Dedication of the Lateran Basilica.

It became the second oratory to be founded in England within a month, following news of the Manchester Oratory. There are now five oratories in England, at Birmingham, London, Oxford, Manchester and York, with oratories-in-formation in Cardiff and Bournemouth.

This news comes only a little more than a month since Pope Francis canonised St John Henry Newman, who brought the Oratory of St Philip from Rome to Birmingham and London in 1848.

The oratory was founded by St Philip Neri in Rome in the 16th century. The main work of the oratory is prayer (both personal prayer and public worship), daily popular preaching and the administration of the sacraments, especially the sacrament of confession and the spiritual direction of individuals.

Oratories are typically small communities of priests and brothers who look after churches in towns and cities closely supported by committed laity who share a love of St Philip and his vision.

There is a special concern for popular devotions and – especially in the English oratories – great care for music, art and architecture.

The York Oratory began on the initiative of Bishop Terry, who invited the Oxford Oratory to make a foundation in his diocese shortly after St John Henry Newman’s beatification by Pope Benedict XVI in 2010.

In addition to St Wilfrid’s, the fathers of the York Oratory have care of the parish of St Joseph’s in Clifton and the Shrine of St Margaret Clitherow, the well-known York martyr.