Pope Francis Prays For End To The Pandemic 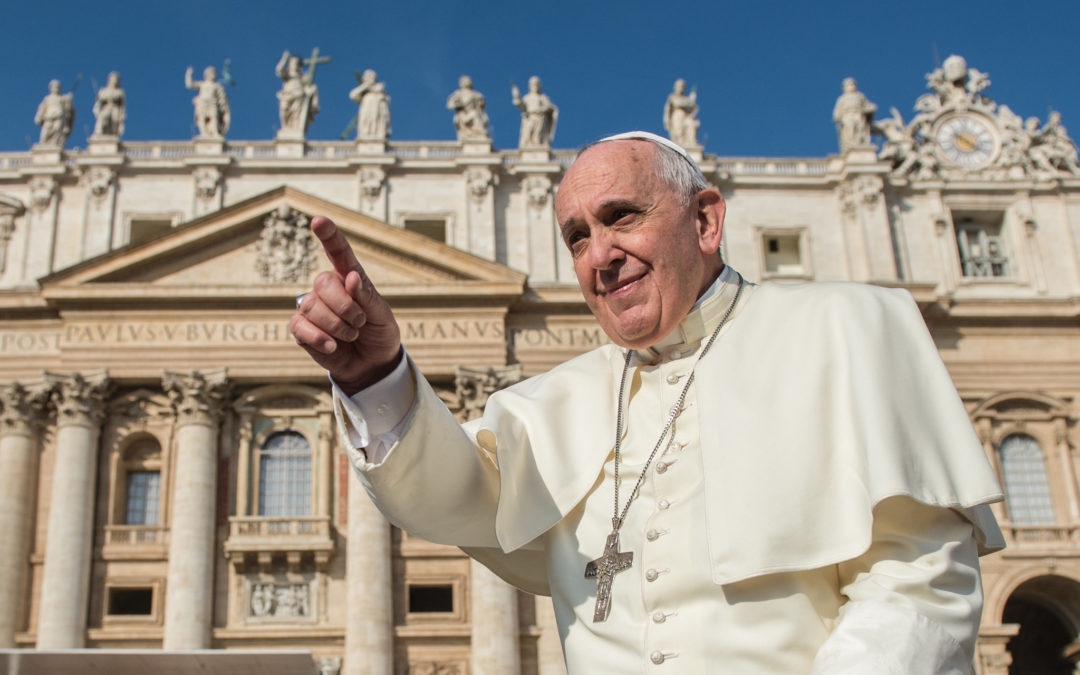 In a special edition of the Pope Video, the Holy Father asks us to pray for the sick and the suffering, while thanking all those who pray for those affected.

With a special emphasis on the sick and those who are suffering most, Pope Francis asked that we all pray the prayer “Under Your Protection” to the Virgin Mary, imploring her protection:

“We seek refuge under your protection, O Holy Mother of God.
Do not despise our pleas – we who are put to the test –
and deliver us from every danger,
O glorious and blessed Virgin.”

On the third Sunday of Lent, Pope Francis prayed before the icon of the Salus Populi Romani to emphasise his closeness to those who suffer and to implore the special protection of the Blessed Virgin Mary.

Later, on a pilgrimage to the site of the crucifix that was carried in procession to end the plague in Rome in 1522, he prayed for an end to the pandemic that is striking the world.

During these days, he also implored the healing of so many sick people, remembered the many victims of these days and asked that their families and friends find comfort and relief.

The Holy Father later announced a time of prayer and adoration of the Blessed Sacrament for Friday, at the end of which he will give Urbi et Orbi blessing with the “possibility of receiving a plenary indulgence.”

In this special and universal message, Pope Francis thanks “all the men and women of goodwill who are praying for this moment, all united, whatever the religious tradition to which they belong.”

The invitation to prayer can be followed under the hashtag #PrayForTheWorld. To pray with Pope Francis you can access his official prayer profile at Click To Pray.