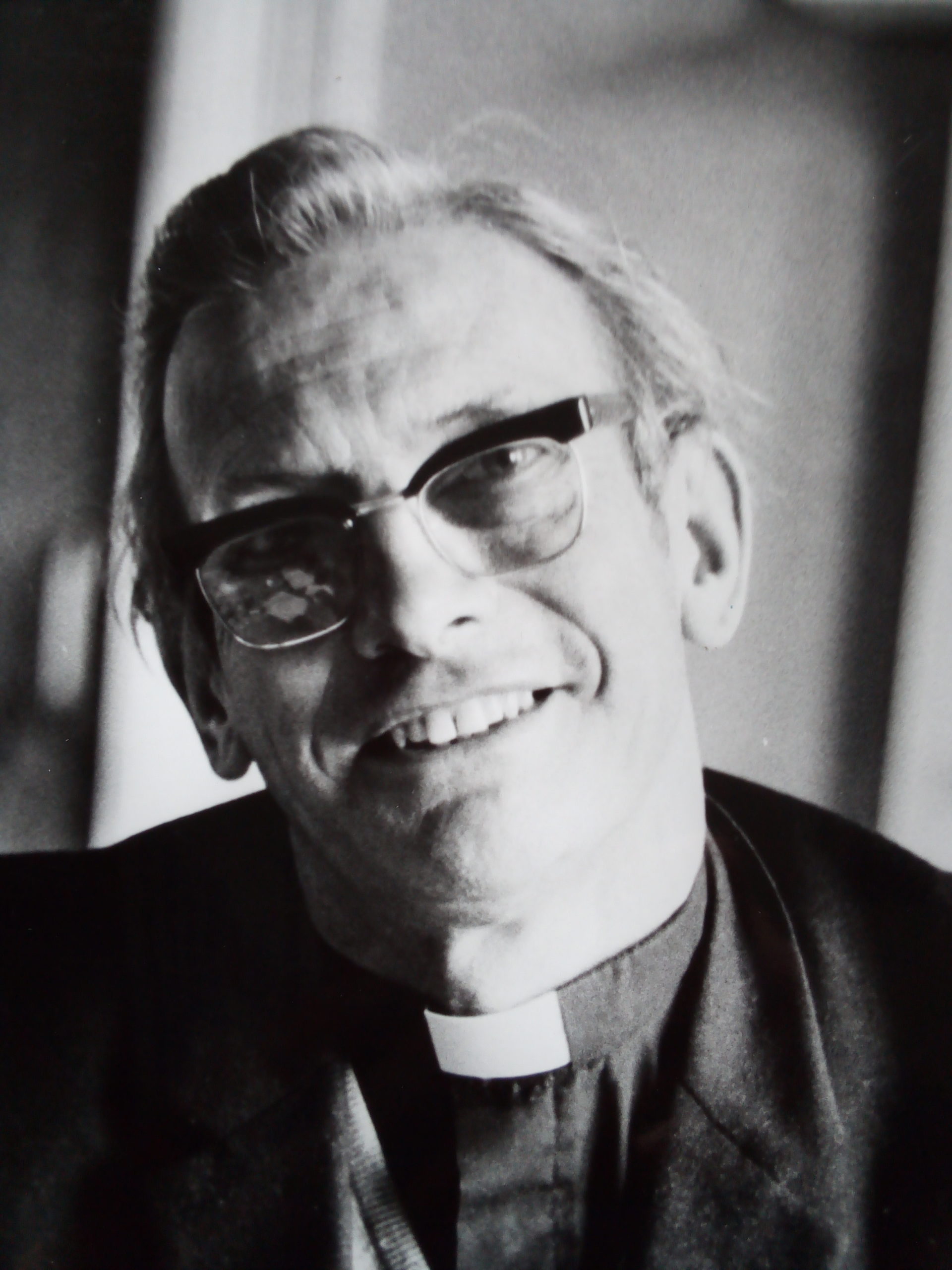 The funeral of Monsignor Ray Charlton, who played a major role in running the Diocese of Middlesbrough for more than 25 years, will take place in Stokesley this week.

The oldest priest in the diocese, Monsignor Ray died peacefully at James Cook University Hospital on August 18 after a short illness. He was 95.

Known all his life as either Ray or JR, John Raymond Charlton was born in Hull on July 5 1925. At age of 19 he joined the Royal Navy and saw active service in the Mediterranean during World War 2.

He studied for the priesthood at St John’s College, Waterford, and was ordained by Bishop George Brunner at the Church of the Sacred Heart, Hull, on June 20 1957.

His first appointment in 1971 was as a curate to Canon Thomas Lynam at St Francis of Assisi, Acklam, Middlesbrough, where he remained until 1971.

He then served as chaplain at Nazareth House, Middlesbrough, while also being assistant to diocesan financial secretary Monsignor Alban Nolan. When Monsignor Nolan retired, Bishop John Gerard McClean appointed Ray to the role of financial secretary, a post which he held until 1997.

He was also secretary to Bishop McClean and Bishop Augustine Harris until his appointment as parish priest of St Joseph’s, Stokesley, in 1980. He was appointed a Prelate of Honour in 1981 and was made a Canon of the Cathedral Chapter in 1987.

“After retiring in 2007 he remained very happily in Stokesley, where he was held in the highest regard. Since 2018 he was in residential care in Nunthorpe Hall.

“He was an avid reader of the Catholic Herald and the Tablet in his later years and spoke of his love and concern for the Church which he served faithfully all his priestly life.”

Monsignor David Hogan will be the principal celebrant at a small Requiem Mass at St Joseph’s at noon on Thursday August 27. Due to social distancing regulations, numbers at the funeral are restricted to 30.

After cremation, his remains will be buried in the memorial garden at St Joseph’s.