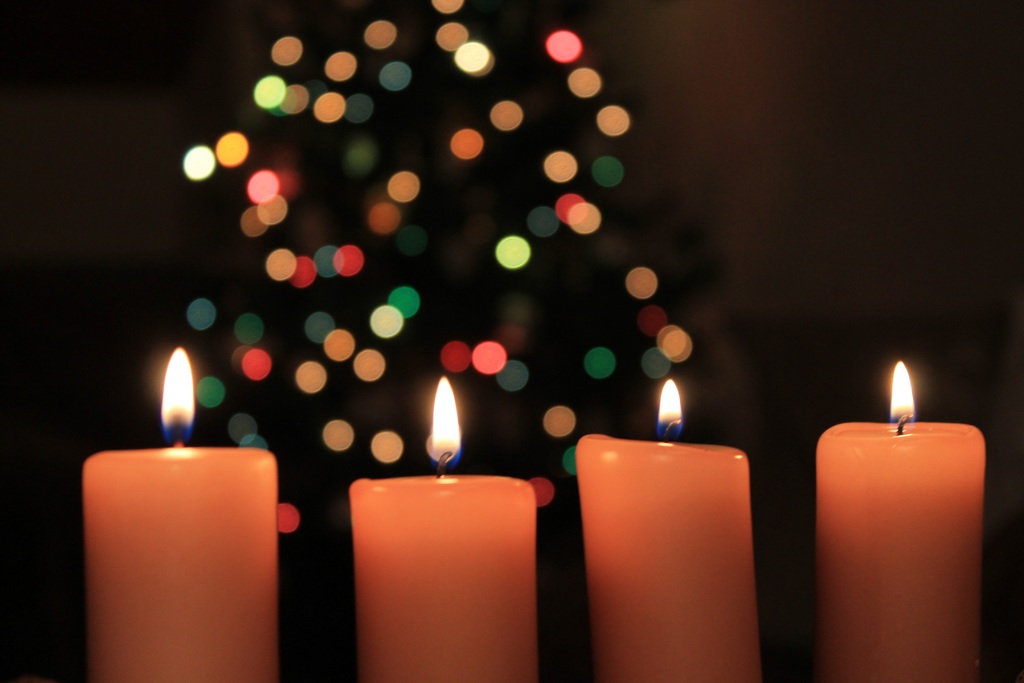 Catholics throughout the diocese are invited to join us on three Tuesday evenings during the Season of Advent as we come together in prayer.

The theme for our season of prayer is “Praying together as a diocese – Advent 2020.” All are streamed on the diocese Facebook page.