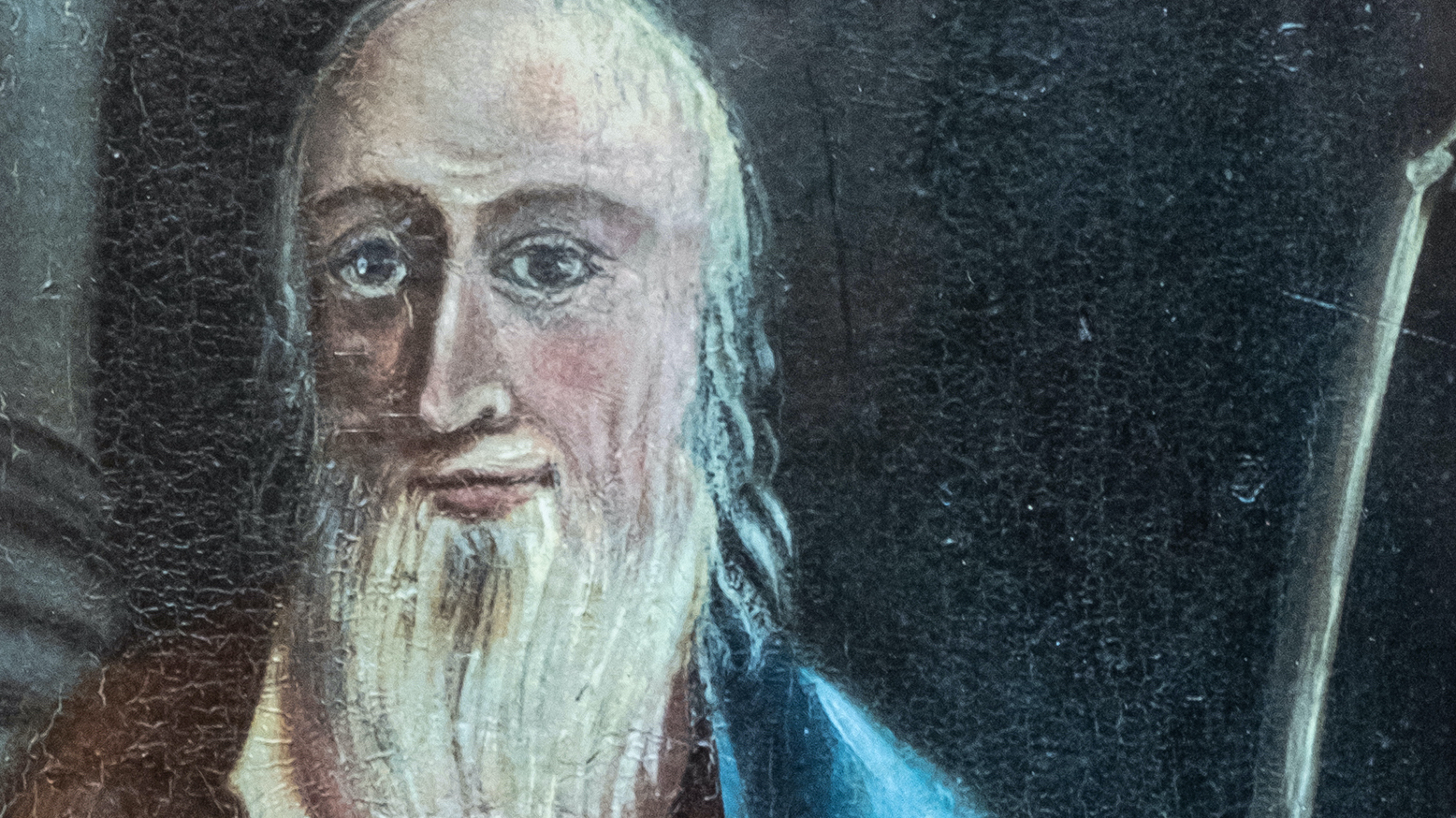 The Postgate Society can trace its origins back to the 1960s when Father David Quinlan, then parish priest at Egton Bridge, assembled papers for the cause of canonisation of Nicholas Postgate.
Mildred Raw, then headmistress of St Hedda’s School, was a stalwart of the society in the 1970s.
Over the years, as well as supporting the Postgate Rally, the society has produced annual newsletters, had a video made of the life of the martyr, created a website and supplied half the parishes in the diocese with a framed portrait of Father Postgate (the rest will shortly also be getting theirs).
Thanks to the generosity of the late Lady Normanby, the society has erected memorial stones at the site of Father Postgate’s birth in Egton Bridge and at the hermitage where he once lived, as well as blue plaques at the site of the Mass House in Egton and at Red Barn in Littlebeck, where he was arrested.
We have produced various publications, notably a life of Nicholas Postgate by our current chairman Monica Ventress, as well as a Postgate Trail leaflet and a Postgate prayer card.
Over the last two and a half years, because of the covid pandemic, the society has necessarily been largely inactive. The committee met in April to try and take up the reins again.
Unfortunately, we find ourselves in some disarray – out of the eight committee members who were previously regular attenders, three have died and one has resigned.
The four of us who remain are all elderly and we believe it would be unrealistic to try to continue alone.
Therefore, we urgently need to recruit more people who can offer active help. We are particularly looking for help in maintaining our website.
During recent years, all committee meetings have been held in Ugthorpe, but there is now no reason why it could not sit elsewhere, to suit new members.
One idea that has been suggested, is to use videoconferencing, such as Zoom, for meetings, which would make the committee open to anyone, anywhere in the diocese, and avoid the need for people to travel large distances.
If you have an interest in Blessed Nicholas Postgate, and are willing to offer such help, or simply want more information about what is involved, please contact me by emailing j.smallwood128@btintemet.com or calling 01642 298369.