17 year-old James Digby has been raising money for the past couple of years to help fund the building of a Catholic church in Livingstonia in Malawi. He has raised over £3,500 (which goes a very long way in Malawi!), almost entirely from generous donations from the congregation at St Wilfrid’s in York where he has been an altar server for ten years. 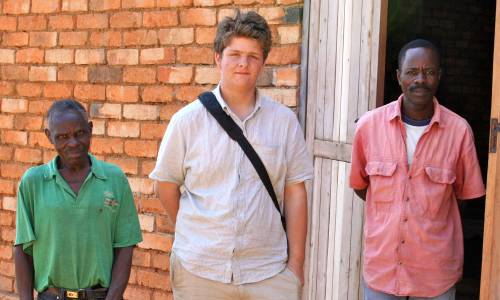 James first went to Malawi in summer 2009 with a party of scouts to work with a charity called the Raven Trust and when he was there, he and another Catholic went in search of a Catholic church and found only a building site. They felt compelled to raise money to help with the building on their return to the UK and both did talks at their respective churches and raised nearly £2,000, which James’ mother took to Malawi. James returned to Malawi with the Raven Trust last summer and inspected the progress at the church while he was there – rather embarrassingly for him, he was referred to as ‘the man who owns the church in Livingstonia’! 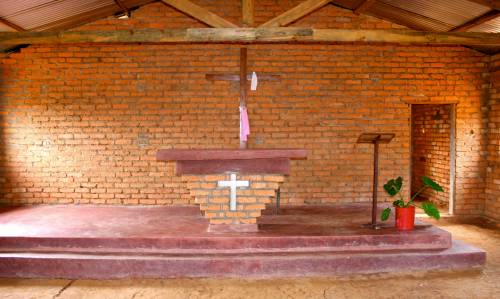 He gave another talk and collection and raised another £1,600 which the Raven Trust are now taking out to the church. James himself is returning to Malawi to work there for part of his gap year in October.
James’ mother Deborah commented, “Obviously we are very proud of him and thrilled with the generosity of everyone at St Wilfrid’s.” 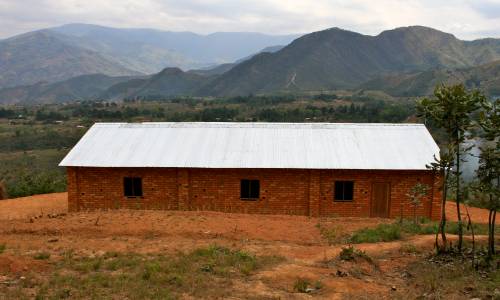